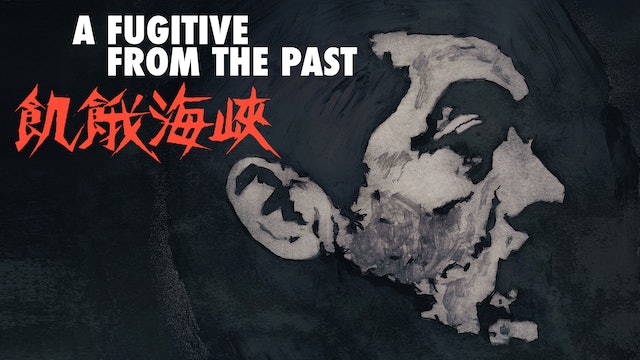 A Fugitive From the Past

Considered the magnum opus of the five decades-long career of Tomu Uchida (Bloody Spear at Mount Fuji, The Mad Fox), the epic crime drama A Fugitive from the Past was voted third in the prestigious Kinema Junpo magazine’s 1999 poll of the Top Japanese Films of the 20th Century.

In 1947, a freak typhoon sends a passenger ferry running between Hokkaido and mainland Japan plunging to the ocean depths, with hundreds of lives lost. During the chaos, three men are witnessed fleeing a burning pawnshop in the Hokkaido port town of Iwanai. The police suspect theft and arson, and when Detective Yumisaka (Junzaburo Ban) discovers the burned remains of a boat and the corpses of two men, he sets about tracking the shadowy third figure. Meanwhile, the mysterious Takichi Inukai (Rentaro Mikuni) takes shelter with a prostitute, Yae (Sachiko Hidari), a brief encounter that will come to define both of their lives. A decade later, long after the trail has gone cold, Yumisaka is called back by his successor Detective Ajimura (Ken Takakura) as two new dead bodies are found.

This adaptation of Tsutomu Minakami’s 1700-page novel is a landmark in master director Uchida’s oeuvre. Its gritty monochrome photography has the immediacy of newsreel as Uchida uses the landscapes of post-war Japan to explore the massive social upheaval and unspoken legacies of the war, and create an unsettling karmic allegory of a man’s struggle to escape his past sins. 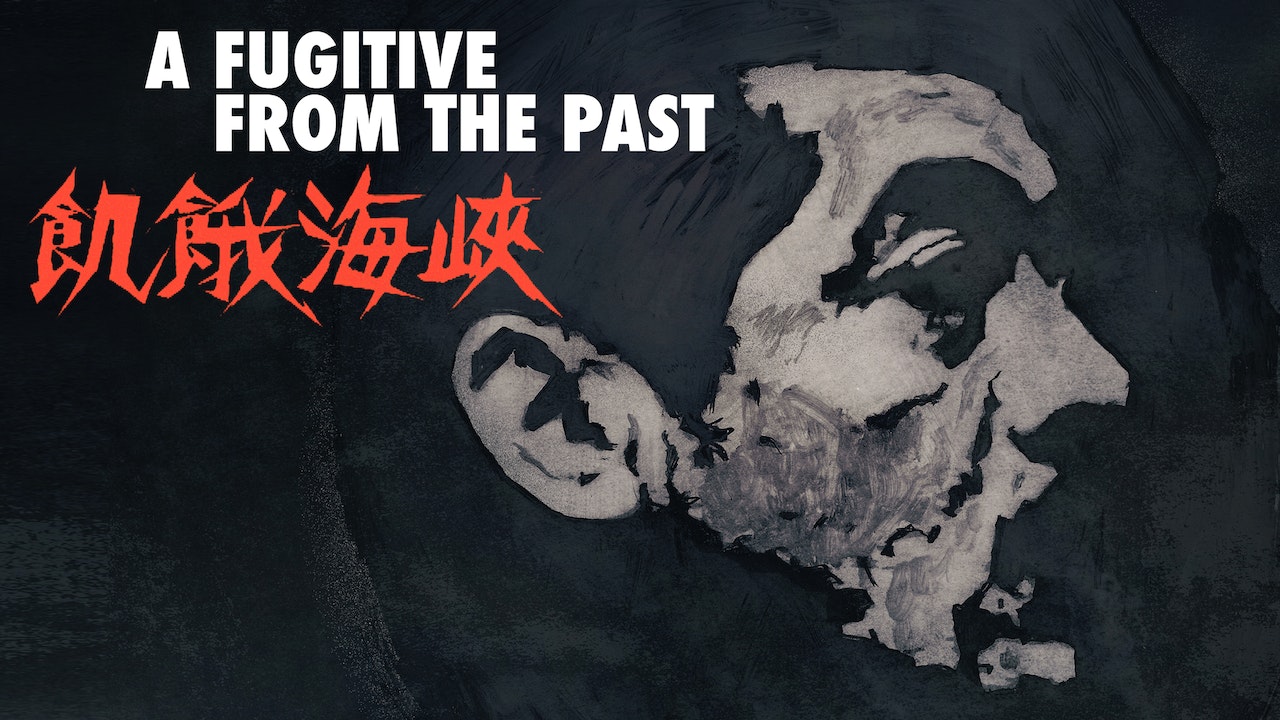