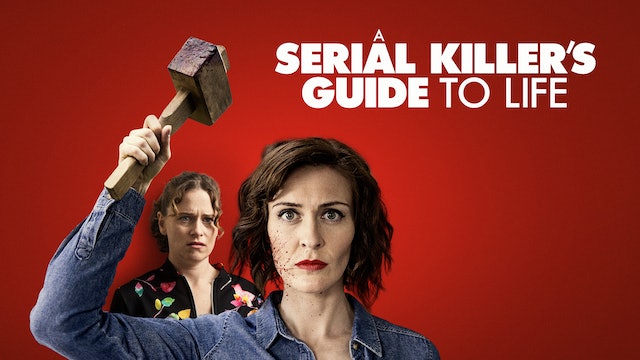 A Serial Killer's Guide to Life

Serial murder meets self-help in A Serial Killer's Guide to Life - a darkly satirical cross between Thelma and Louise and Sightseers from the creative team behind the award-winning short film This Way Out (Best Comedy, Aesthetica Short Film Festival 2013). Self-help addict Lou (Katie Brayben, Luther) leads a mundane existence, dreaming of a more fulfilling life but reluctant to make the necessary plunge into the unknown. All that changes when she meets Val (Poppy Roe, The Big Finish), an ambitious life coach with a genuine killer instinct, and finds herself embarking on a murder spree with her unhinged new mentor as they traverse the south coast of England, leaving a trail of death and destruction in their wake. Boasting a terrific supporting cast including Sian Clifford (Fleabag) and Ben Lloyd-Hughes (Divergent), A Serial Killer's Guide to Life garnered critical praise during it wildly successful festival tour. "Set to become a cult classic" (The Hollywood News) and "with a wit so sharp it draws blood" (Electric Shadows), this jet-black comedy thriller is guaranteed to satisfy the self-help generation, and the modern human's blood lust. 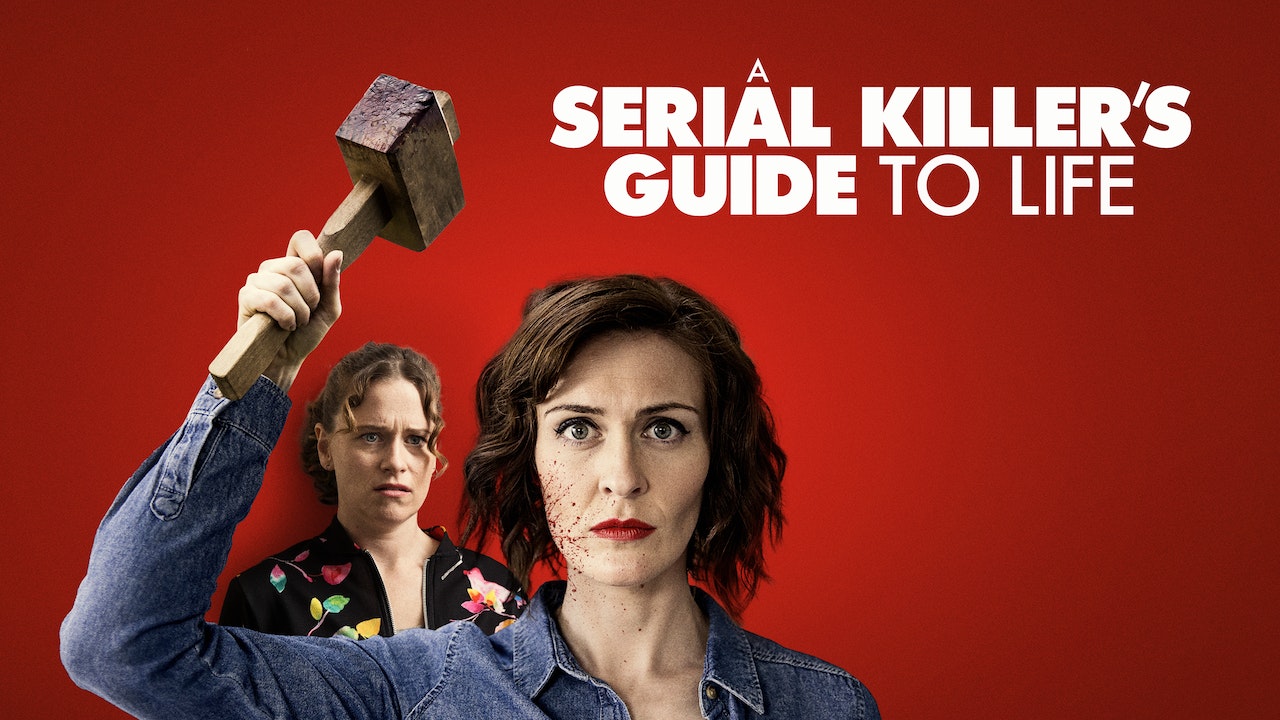