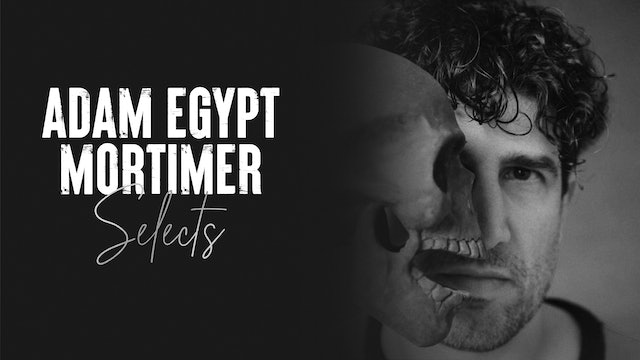 ﻿"The first time I saw Seijun Suzuki’s mod yakuza mind-blower Branded To Kill, it was a bootleg VHS tape. No subtitles. But even without language, it ripped my head off: the imagery, the music, the unhinged approach to visual storytelling within a relentless string of precise shots. It became and remains one of my favorite movies — as did the idea to watch movies divorced from the distraction of language. I started to experiment. Syncing Dario Argento’s Inferno to operas by Giuseppe Verdi (with respect to Keith Emerson’s awesome original score) radically improved the film. When the campy dialogue is replaced by music, the film’s over-the-top performances reveal themselves as expressionistic achievements on the level of Dr. Caligari or Nosferatu.

It’s in this spirit that I present an arrangement of incredible Arrow face-melters that work on the highest levels of aesthetics. Films that use relentless camera movement, bodies flying through space, wild color, impeccable compositions, psychedelic explosions, sensational violence, stillness that vibrates with tension — all in service of blowing minds and giving you that electrical fizzy feeling of a crazed cinematic experience.  I’ve thought of these as triple or even quadruple features, so you can watch, for example, Max Ophul’s masterpiece of non-stop ornate craning and tracking Le Plaisir against King Hu’s revolutionary wuxia masterpiece Come Drink With Me, a movie whose action is wrapped up in the most luxurious of shot and set design.  These selections fall into a few categories: DEMENTED SPIRITUAL QUESTS, VISIONARY CRIME, KINETIC MASTERMINDS, PORTRAITS OF THE ARTIST AS AN UNHINGED LUNATIC, and FUCKED UP MONSTERS. If you’re interested in more in-depth discussion of these movies and their juxtapositions, I’ll be doing deep dives on my twitter, @adamegypt." 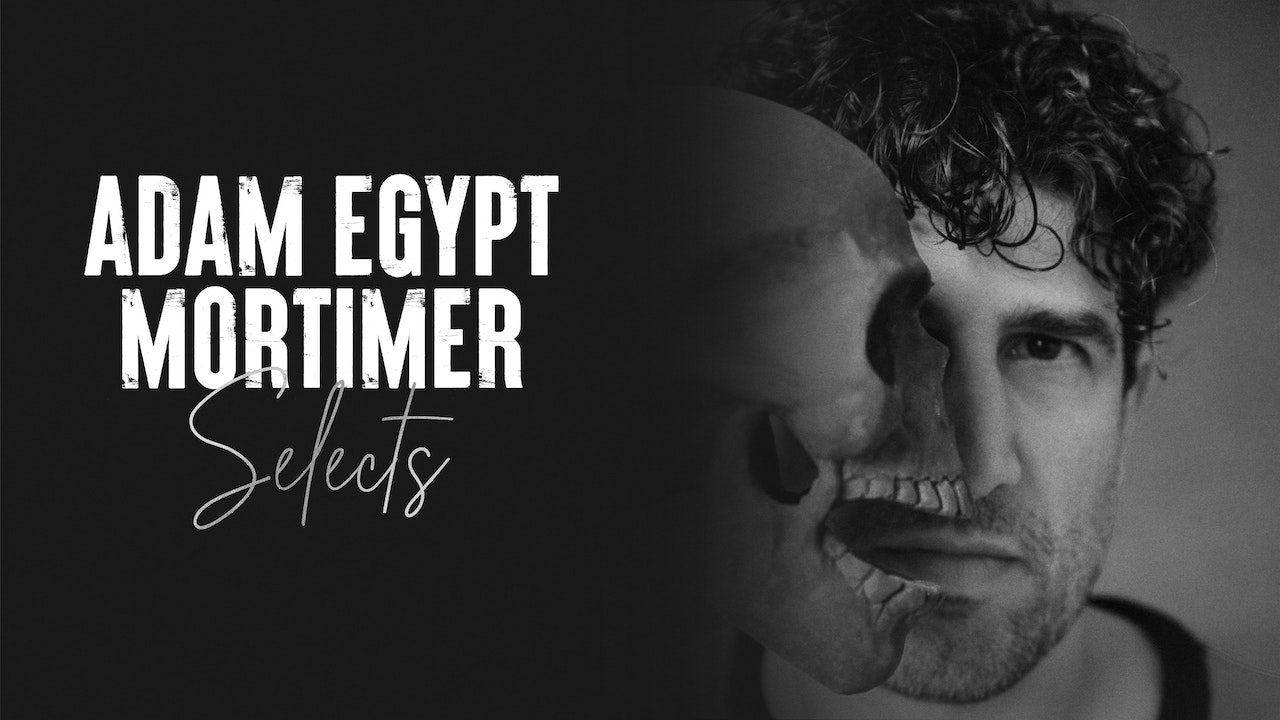