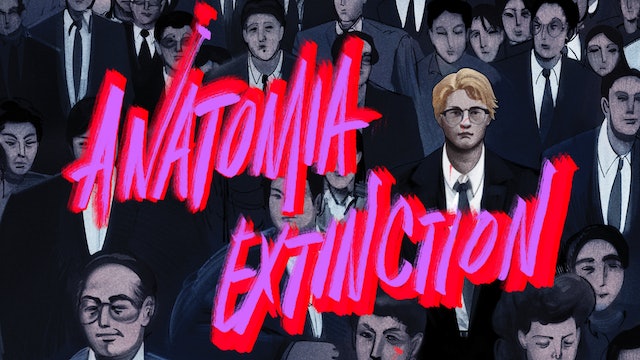 A salaryman sees a murder in the subways and is soon pursued by the killer, who wants him to join a group called The Engineers, who have taken it upon themselves to reduce Japan's overpopulation. Despite not wanting any part of joining, the man begins to mutate, running throughout Japan and fighting his urge to kill. 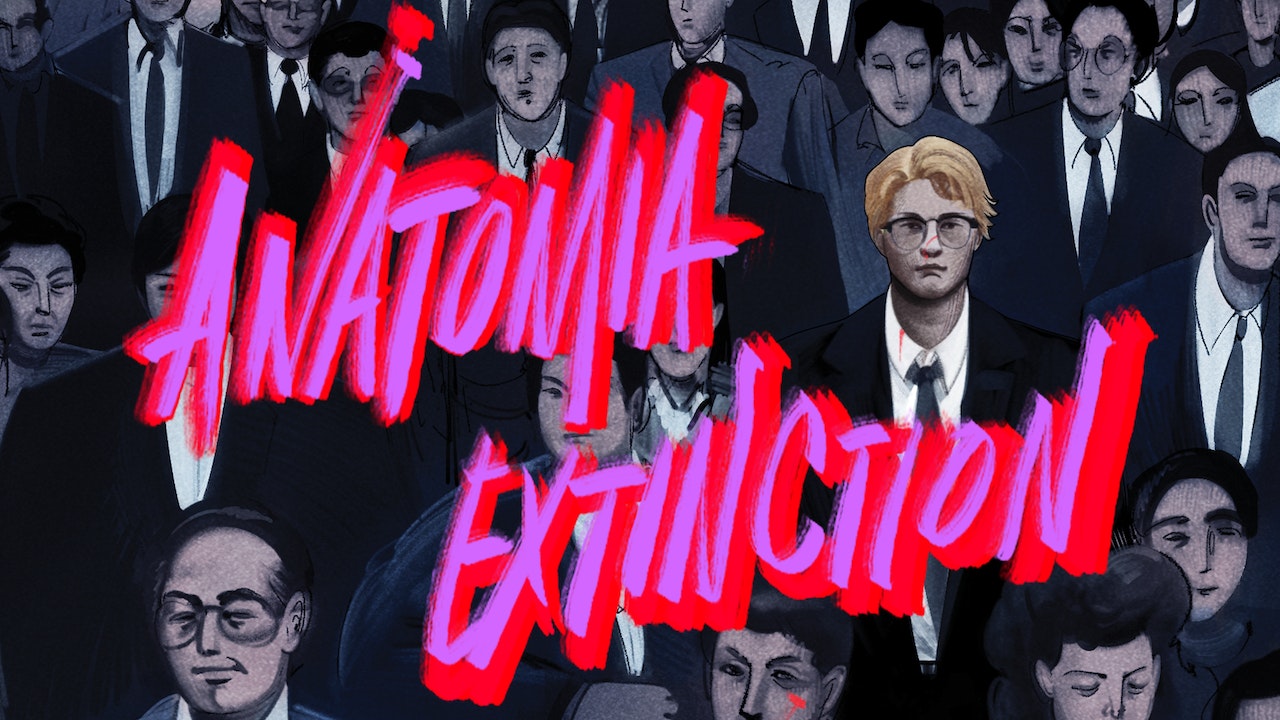