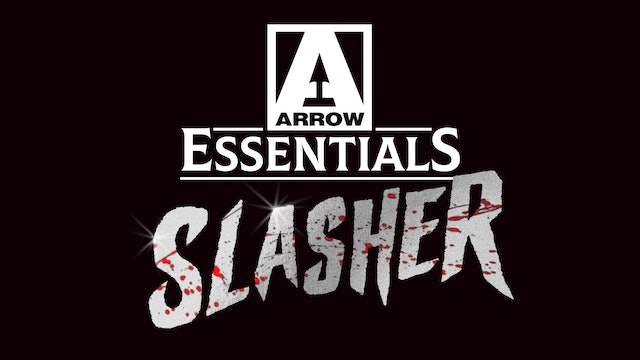 The slasher sub-genre is a fundamental part of horror and movies where masked or disfigured killers brutally murder young transgressors one by one until only a final girl remains to face-off against the big bad have provided us with some of the genres most iconic killers and unforgettable kills.

The ‘Arrow Essentials Slashers Collection’ is the perfect place for those curious to check out just why everyone loves a bit of slasher action so much, as well as those already familiar - but wanting to go beyond Freddy and Jason, and even any stalk and stab connoisseurs in search of some… deep cuts.

The slasher movie loves a holiday and Blood Rage ticks this box with a machete - as an escaped psycho killer bent on retribution for the past unleashes carnage one Thanksgiving. With plenty of T&A, loads of machete action, a cameo from Ted Raimi, and even an alternate title that is simply “Slasher” - Blood Rage kicks off our collection in style.

Featuring a trio of pint-sized killers whose sanity was eroded at birth by a solar eclipse, Bloody Birthday is a rarely-seen, still-controversial slice of slasher with a score from Friday the 13th’s Henry Manfredini.

Deadly Manor appears to go back to slasher basics with a group of teens exploring a creepy abandoned house and getting picked off by a masked killer, but Spanish macabre maverick director Jose Larraz has an eye for the strange and you should expect the unexpected.

You’ll definitely be wanting more Larraz after that, so cue up his other slasher, Edge of the Axe, next. An unforgettably iconic-looking killer is terrorising a small town and you’re not even safe in the car wash! Larraz’s streak of signature strangeness is again evident in a slasher full of great physical effects and proto-internet oddness that will keep you guessing whodunnit up until the final frame.

Genre movie cult hero Meg Foster (They Live) goes full final girl as she is pursued by an unstoppable Wings Hauser while on a Greek island writing holiday in Nico Mastorakis’ The Wind. Mastorakis also directed Island of Death, which sees a pair of natural born killers wreak bloody havoc on Mykonos and was banned in the UK as a video nasty - as was our Italian-American slasher which features twin-on-twin stalking, a very big dog and a drill: Madhouse.

Another film in our collection holding the “honour” of being a previously banned “nasty” and featuring improper use of DIY equipment is Abel Ferrara’s The Driller Killer, which stars the director himself as an artist who loses his marbles and takes a power drill to the temples of New York’s homeless. If all that has given you a taste for killer’s misusing electrical appliances then head to the kitchen for a killer with a taste for cannibalism in Microwave Massacre.

The kitchen isn’t safe in Kolobos either, a late-90s style showcase that sees a group of wannabes picked off inside a booby-trapped Big Brother style house by a pulling-the-strings lunatic who may or may not be one of their own...

Lightening things up with some laughs to go with the grand guignol bloodshed is Doom Asylum, where a disfigured madman takes umbrage at a punk band rehearsing in his derelict asylum and slices and dices a cast that includes a pre-Sex and the City Kristin Davis.

By now you’ll be on the way to gaining a PhD in the slasher film and thus able to argue whether or not Hellraiser II fits the bill. The pinheaded franchise certainly went that way in III, but is an iconic killer and death by sharp instruments enough to put part 2 in the bracket? And does it matter when Claire Higgins is evil queening her skin off in the pain and pleasure filled follow up to Barker’s killer classic?

No-one can argue over whether our final three entries measure up. The Mutilator features a gang of coeds getting stuck with all manner of pointy things, The Slayer takes the slasher and gives it a shake up via a Pulp Fiction style non-chronological narrative, and Torso is Sergio Martino’s giallo proto-slasher which features plenty of dismemberment and an unbearably tense cat and mouse finale.

If you can survive our Slasher essentials collection, you’ll be an expert able to survive anything any axe or machete wielding man, woman, child or monster can throw at you. 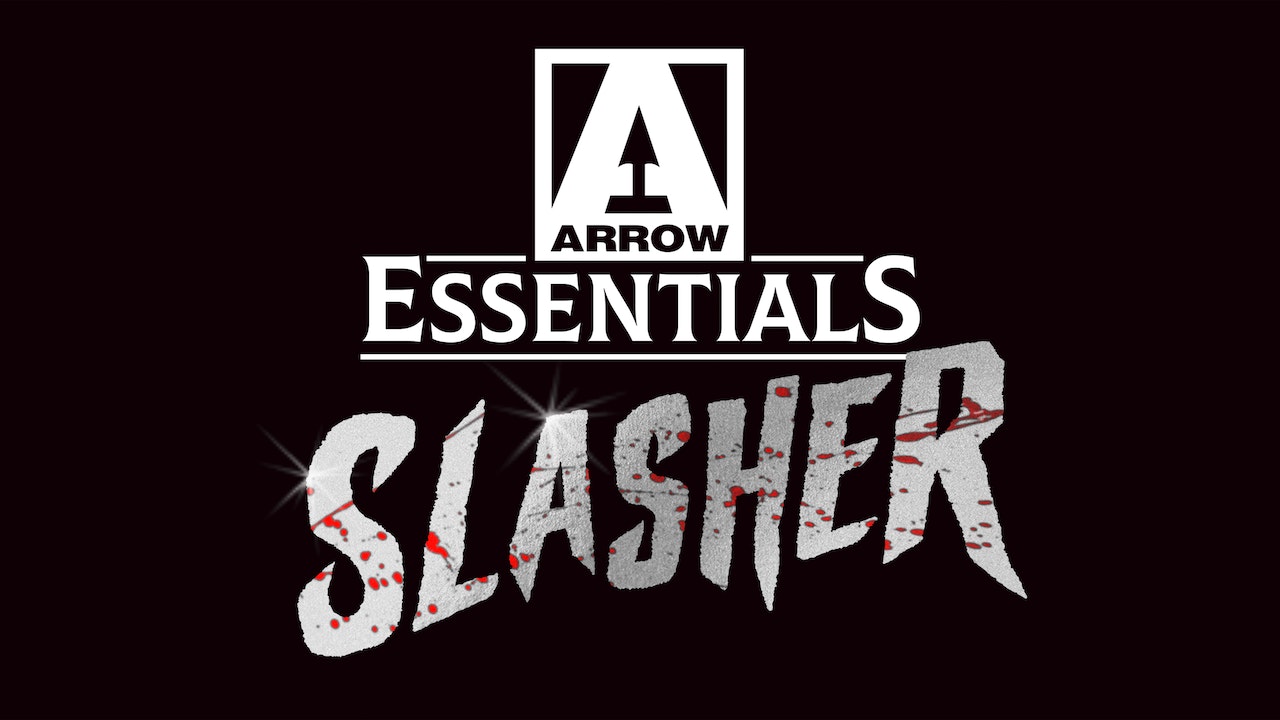