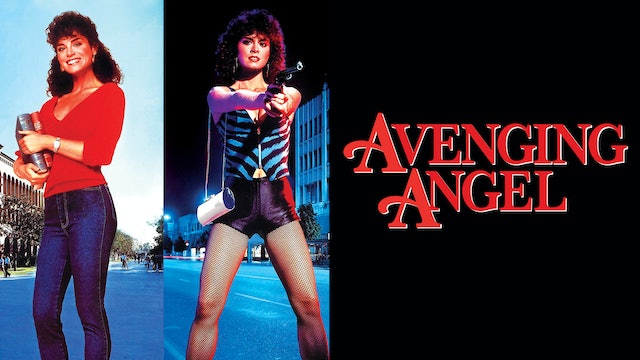 Years have gone by since Molly Stewart (Betsy Russell, Saw 3-7) worked as a teenage prostitute. Now a law student at UCLA, Molly is determined to leave her past behind. But after learning that Lieutenant Andrews, the detective who helped save her life, has been murdered as a result of witnessing a mob related hit, Molly decides its time to return to her old neighborhood to avenge his death. With the help of her surviving friends, Molly quickly finds herself pitted against underworld and mob figures who might be a lot harder to defeat than she’s bargained for… The second film in the Angel series, Robert Vincent O’Neil’s AVENGING ANGEL is a fast paced, Cannon-esque action-thriller. Featuring Susan Tyrrell and Rory Calhoun reprising their roles, alongside Ossie Davis (Do the Right Thing) and Robert F. Lyons (Death Wish 2), and photographed by Peter Lyons Collister (The Amityville Horror). 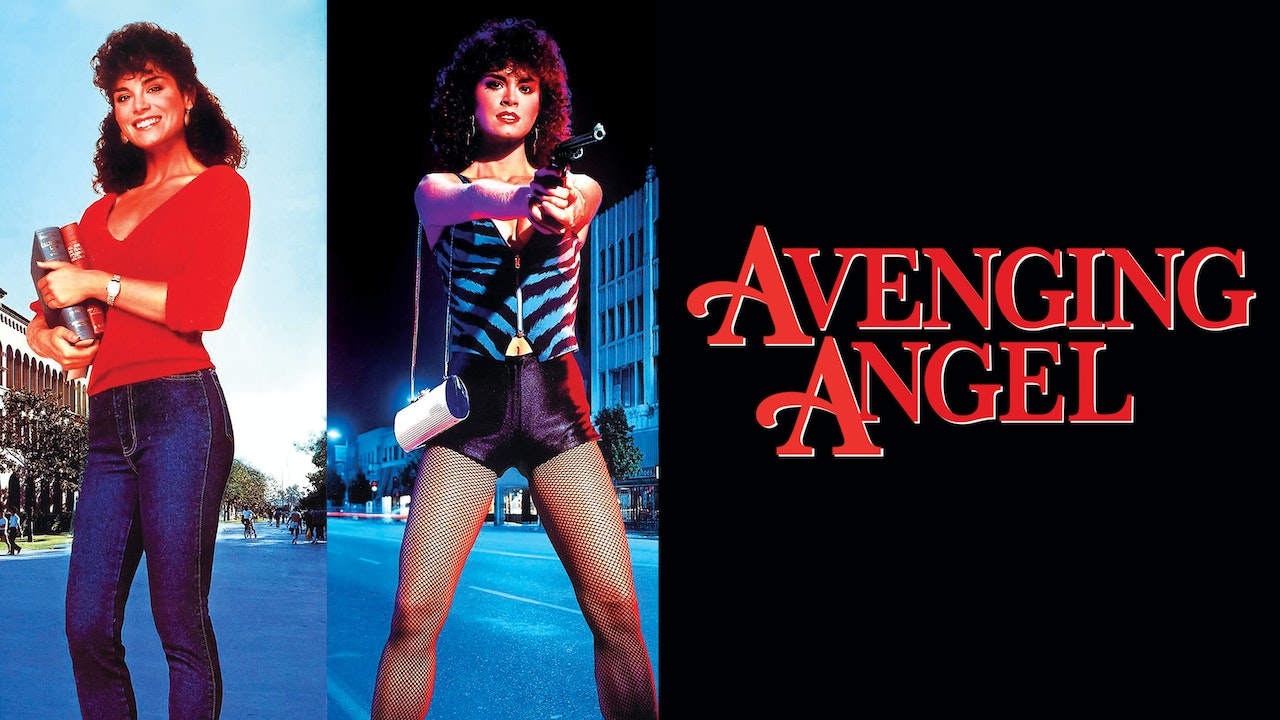