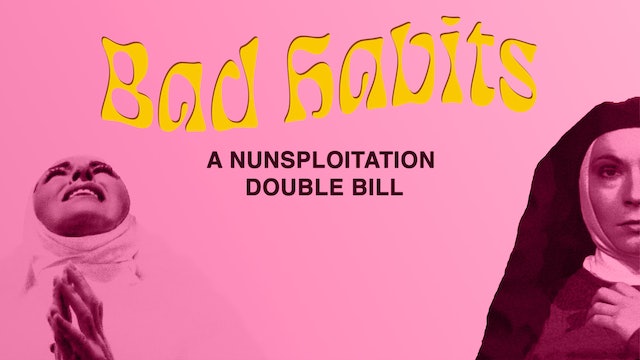 This depraved double bill of naughty nunsploitation has taken a vow to commit downright delectable sinful acts in front of you until your wimple trembles.

The Sinful Nuns of Saint Valentine's convent is under the control of a depraved abbess, Sister Incarnation, and there is an unholy amount of sex, torture, lesbianism and murder going down under the roof of her house of God; while in Malabimba, a young girl who lives in a gothic castle's mother dies mysteriously during a seance and her worried father gets a nun in to help - but the sister soon suspects that the young girl is possessed by a sex-obsessed demon!

Cross yourselves and get ready to go straight to hell with us as ARROW unleash a double blasphemous double bill. 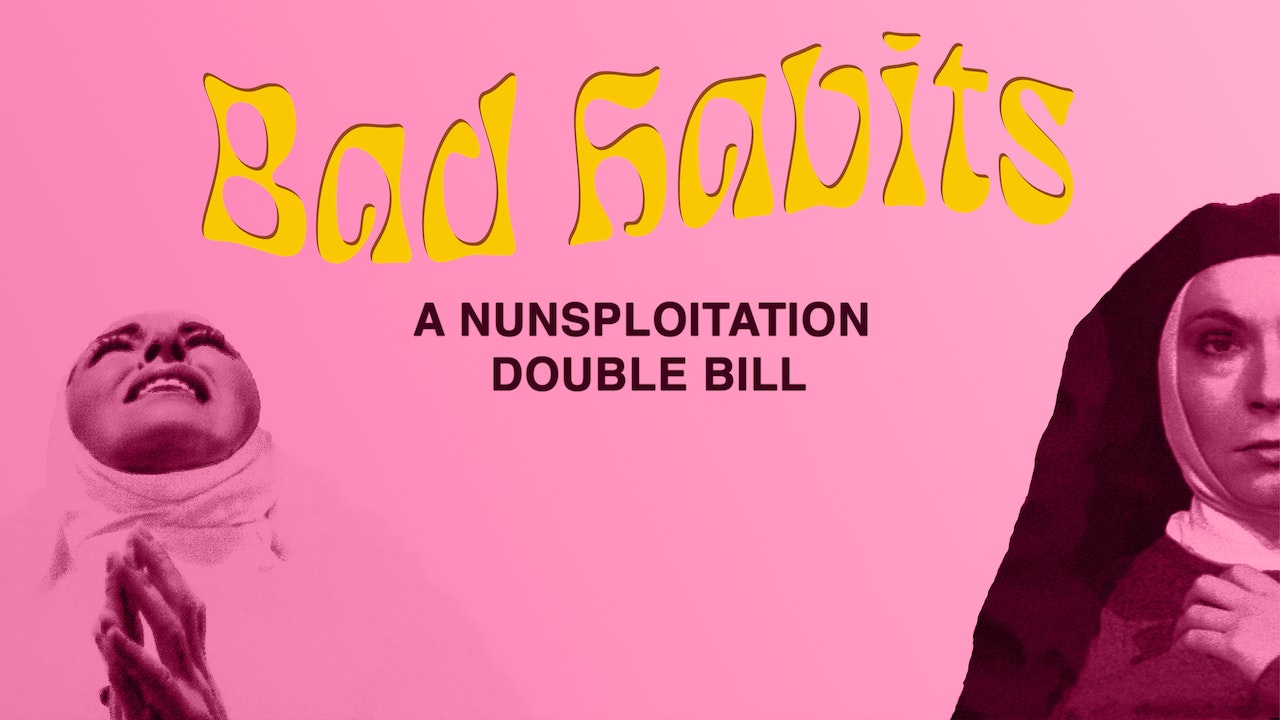