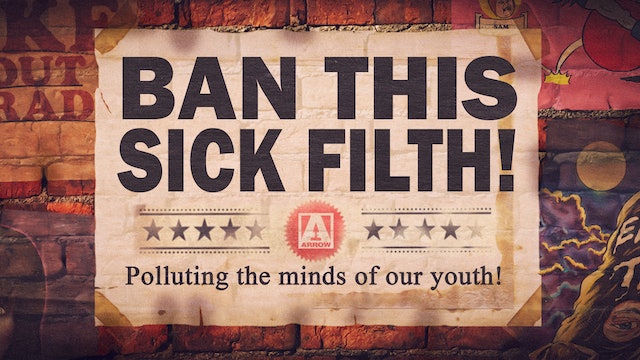 Inspired by The El Duce Tapes and the infamous headline, ‘Ban This Sick Filth’ is a season of our most controversial films that will make the great and good clutch their pearls.

Shattering norms, challenging conventions and blurring boundaries, there are no easy rides here, ‘Ban This Sick Filth’ is a collection of aggressive, transgressive cinema; a season of visceral and offensive films that will outrage, offend and leave you with plenty to talk, think, and angry-tweet about after.

Starting with El Duce himself, dive into a dirty documentary and decide whether he was a troll or a troubled soul. Or maybe choose to enter an explicit and post-apocalyptic Mexican womb of doom and depravity in We Are The Flesh?

Fulci’s Don’t Torture A Duckling received a hamstrung EU release due to controversy around the pops it took at the Catholic church (plus lots of kids getting offed), and Horrors of Malformed Men is full of taboo-breaking depravity and freaks.

Sister Streetfighter: Hanging By A Thread’s villains are so villainous they even have artwork up in their lair so indecent censors asked us to remove it, and The Baby is a far-out infantilism freak out you will never forget.

Craven’s shockingly savage The Hills Have Eyes is here alongside the perhaps even more brutal The Woman - Ketchum and McKee’s painful and powerful gorefest that drove a Sundance viewer to outraged apoplexy.

Nico Mastorakis’s The Zero Boys has a Hans Zimmer score and the most gruesome massacre in history, The Driller Killer is an OG video nasty that was even debated in the House of Commons, and Toys Are Not For Children is creepy Electra complex-having, stuffed-toy-humping, so-grubby-you’ll-need-a-shower-after exploitation. And there's plenty more filth in there too.

So kick back and dig into a collection of titles that caused a stir in the media, in audiences, with censors or all three! 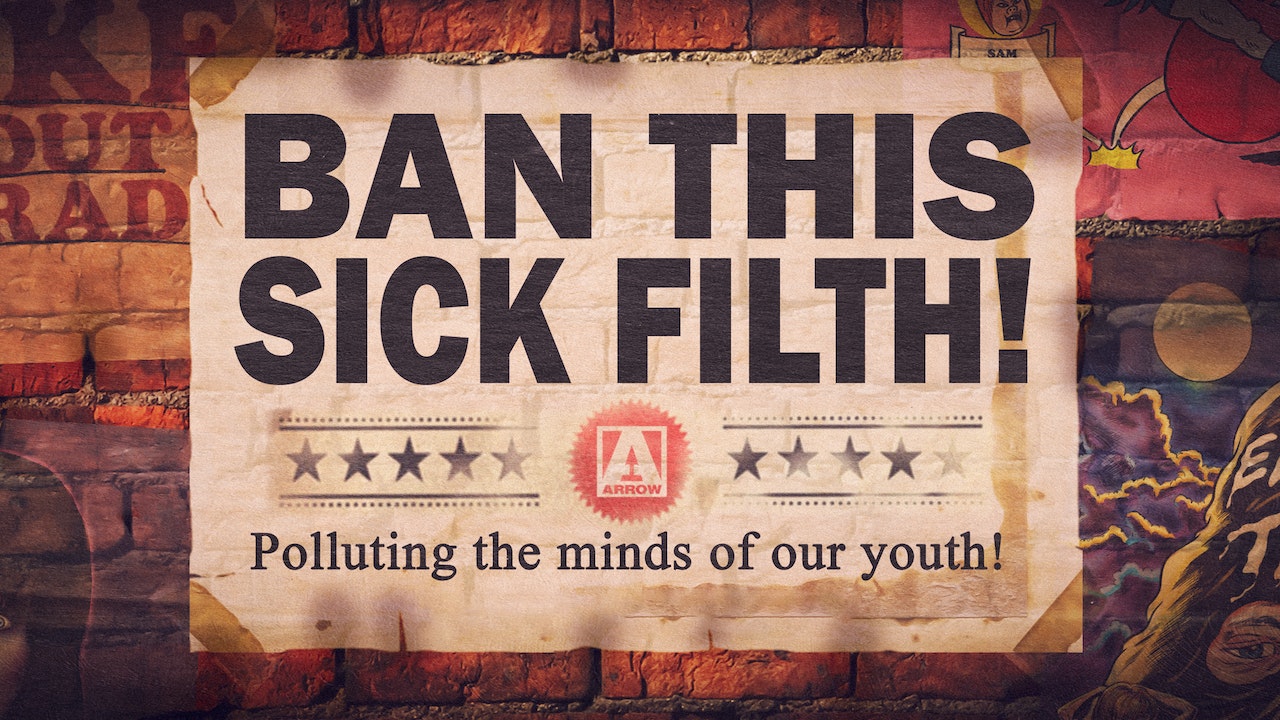