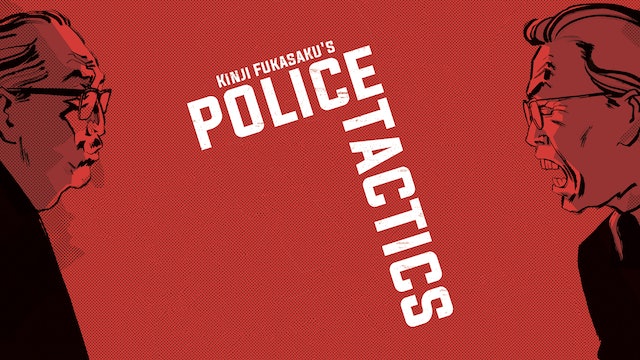 Continuing the storyline begun in episode three of the Battles Without Honour and Humanity series, Police Tactics sees director Kinji Fukasaku and screenwriter Kazuo Kasahara further depicting the life-and-death struggle of the gangsters of Hiroshima and Kure, even as the rest of Japan is beginning to tire of their old-fashioned codes. 1963. Shôzô Hirono (Bunta Sugawara), expelled from the Yamamori gang, has allied himself with the cowardly Uchimoto (Takeshi Katô) and the Akashi family, who are engaged in a power struggle with the Shinwa Group, allied with the Yamamori gang. But mainstream society, enjoying unprecedented economic prosperity, will no longer tolerate their violent criminal activities. The police begin a major crackdown, putting the gangs on the defensive. But rogue soldiers on both sides still refuse to keep the peace, earning the wrath of both their bosses and the forces of law and order. The last film of the series written by Kasahara, Police Tactics was intended to be the final episode, until its phenomenal success led to one additional entry. A fin de siècle mood permeates throughout, with characters fully aware of their impending obsolescence, yet striving for a return to the less prosperous, but simpler post-war glory days. 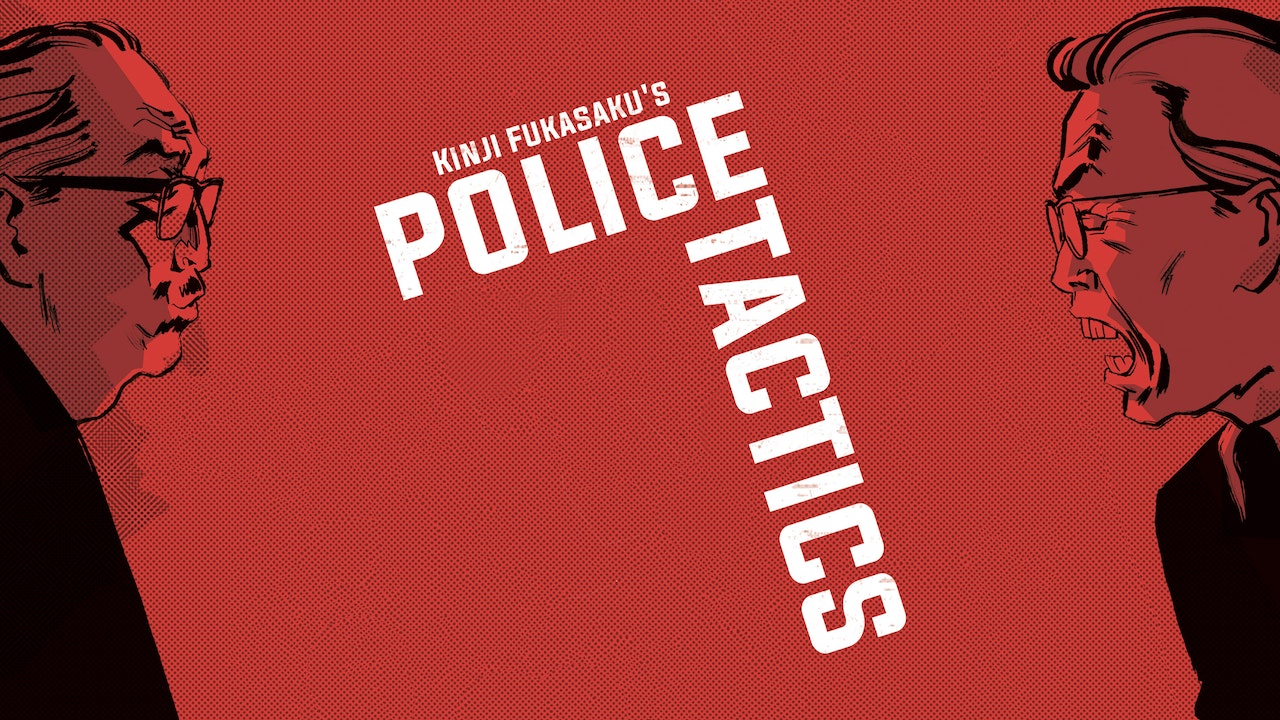