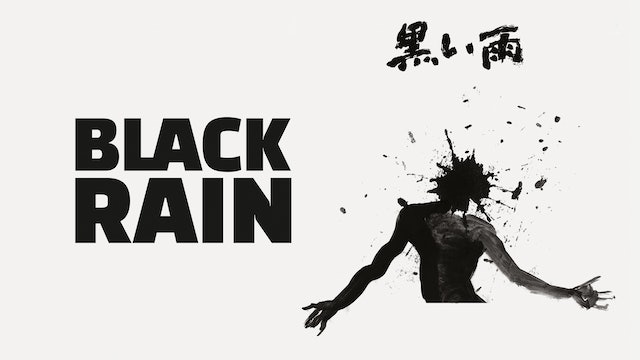 Throughout the 1980s, Shohei Imamura (The Pornographers, Profound Desires of the Gods), a leading figure of the Japanese New Wave era of the 1960s, cemented his international reputation as one of the most important directors of his generation with a series of films that all competed at Cannes to great critical acclaim. The harrowing Black Rain (1989) details the precarious existence of a household of atomic bomb survivors as, five years after being caught in the blast of Hiroshima, they struggle to find a husband for their 25-year-old niece. This work epitomises the director's almost documentary style of filmmaking, exposing the vulgar yet vibrant and instinctive underbelly of Japanese society through a sympathetic focus on peasants, prostitutes, criminal lowlife and other marginalised figures to explore the schism between the country's timeless premodern traditions and the modern face it projects to the world. 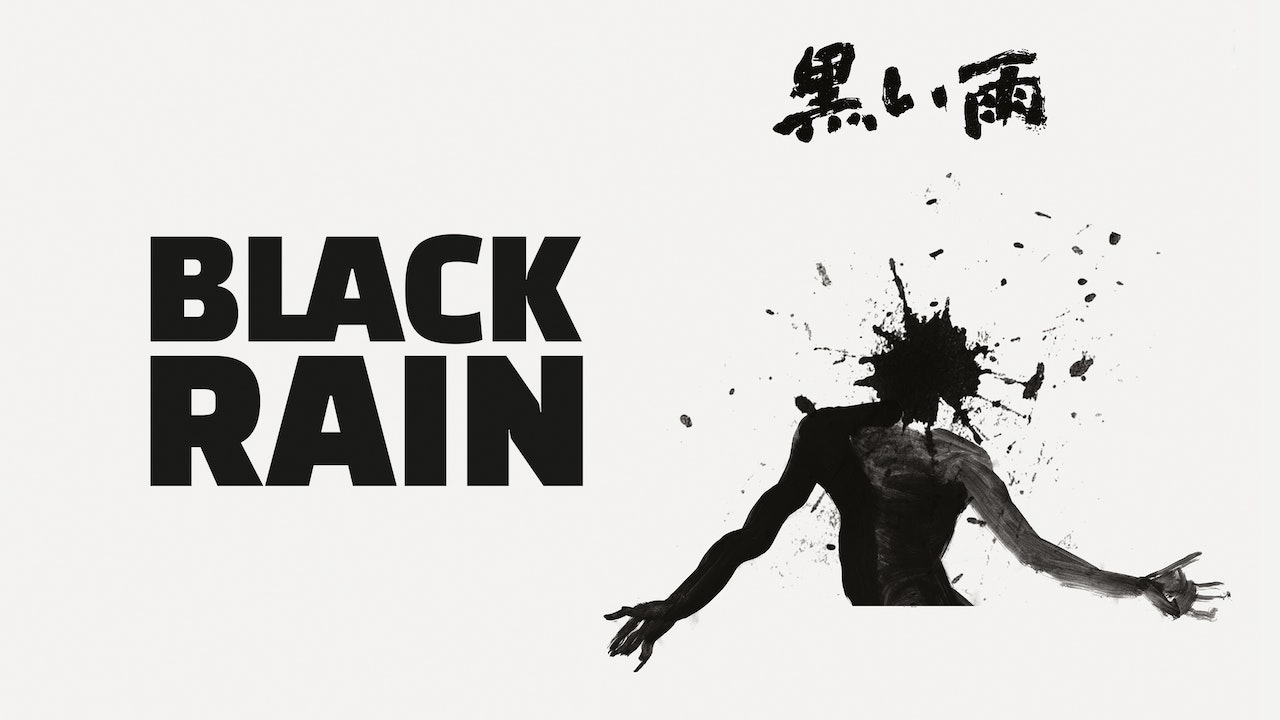