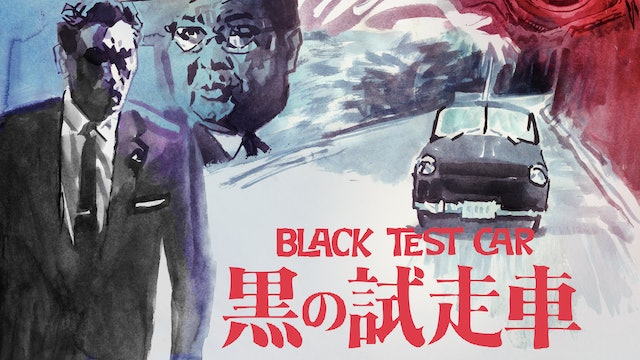 Japanese maverick director Yasuzo Masumura (Blind Beast) helms a bitingly satirical espionage thriller set in the heart of the Japanese auto industry in his 1962 landmark 'Black Test Car', which launched a series of similarly themed "Black" films. In a bitter, take-no-prisoners corporate war between the Tiger Motorcar Company and their competitors, the Yamato Company, undercover spies have infiltrated both sides. As Tiger prepares to launch its newest "Pioneer" car and a prototype bursts into flames, Toru (Hideo Takamatsu, The Last Emperor) heads a secretive task force to root out Yamato's spy, and find out what they can about the competitor's familiar-looking new model. 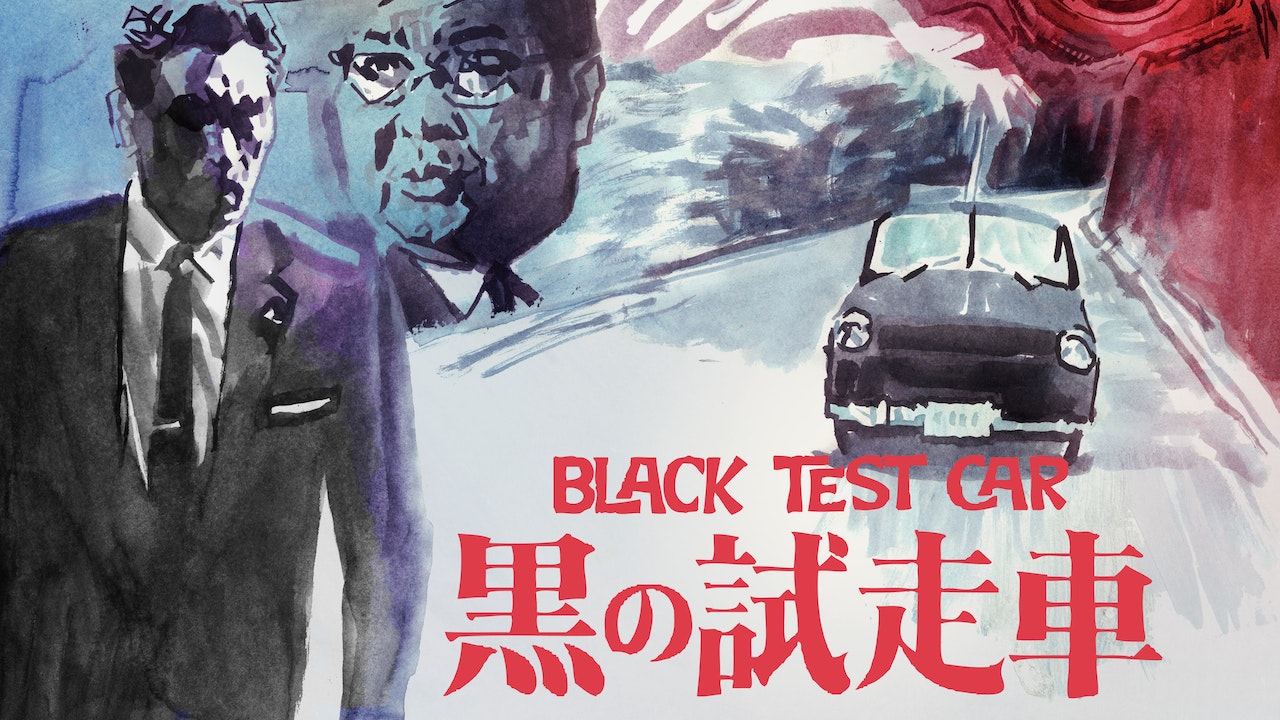