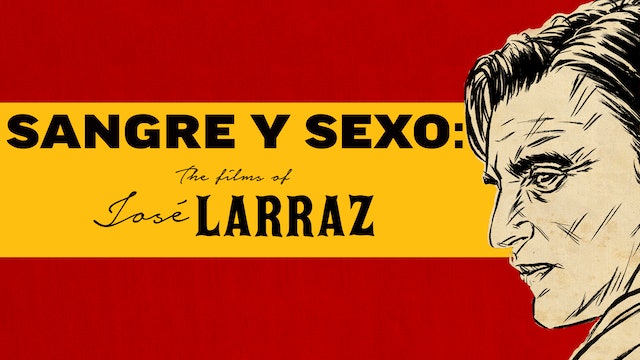 One of the most underrated and neglected genre filmmakers of his generation, Spanish-born director José Ramón Larraz (Symptoms) finally receives his due with this collection of his work bringing together a fascinating cross-section of films from his lengthy cinematic career.

In Larraz’s debut feature, the hitherto ultra-rare WHIRLPOOL (1970), Vivian Neves stars as Tulia, a young model invited to a photographer’s secluded country home for what purports to be a quiet weekend retreat – but soon turns into a descent into deadly depravity.

1974’s VAMPYRES – perhaps the best known and most widely-released of all José Larraz’s films – sees a duo of blood-hungry female vampires prowling the British countryside, from where they lure unsuspecting male motorists back to their imposing, dilapidated mansion.

Meanwhile, in 1978’s THE COMING OF SIN (La Visita del Vicio, in its native Spanish), a young gypsy girl experiences a violent sexual awakening as her dreams of a naked young man on horseback become reality.

EDGE OF THE AXE from 1988 sees the rural community of Paddock County being rocked by the crazed exploits of an axe-wielding psychopath, who stalks the night in a black trenchcoat and mask. As the victims pile up, the authorities attempt to keep a lid on the situation, whilst computer whizz-kid Gerald and girlfriend Lillian seek to unmask the killer before the town population reaches zero. Nominally set in Northern California but shot primarily in Madrid, giving the film an off-kilter, American/European atmosphere akin to the likes of Pieces, EDGE OF THE AXE is a late entry hack-and-slash masterpiece from one of the titans of Spanish terror.

The final horror movie from one of the genre’s most unheralded filmmakers, DEADLY MANOR, concludes this collection. An old, dark house... A maniac on the loose... An orgy of bloodlust! Whilst en route to a lake, a group of youngsters make an unscheduled stop-off at a remote, seemingly abandoned mansion where they plan to spend the night. But the property is full of foreboding signs - a blood-stained car wreck in the garden, coffins in the basement, scalps in the closet, and photographs of a beautiful but mysterious woman adorning every corner of the house. Before daybreak, the group will unwittingly uncover the strange and terrifying truth that lurks behind the walls of this dreadful place. The last in a trio of transcontinental slice-and-dice co-productions helmed by Larraz towards the end of the 80s (all of which which he directed under the anglicized moniker of Joseph Braunstein), Deadly Manor - released on VHS in the US under the title Savage Lust - is a fitting capper to the director’s prolific career in fear, now finally unearthed for the first time on a streaming service, right here on ARROW.

By turns terrifying, titillating, artful and scandalous, these five films assembled here collectively offer film fans a unique perspective on the fascinating, highly-varied career of one of the horror genre’s most overlooked auteurs. 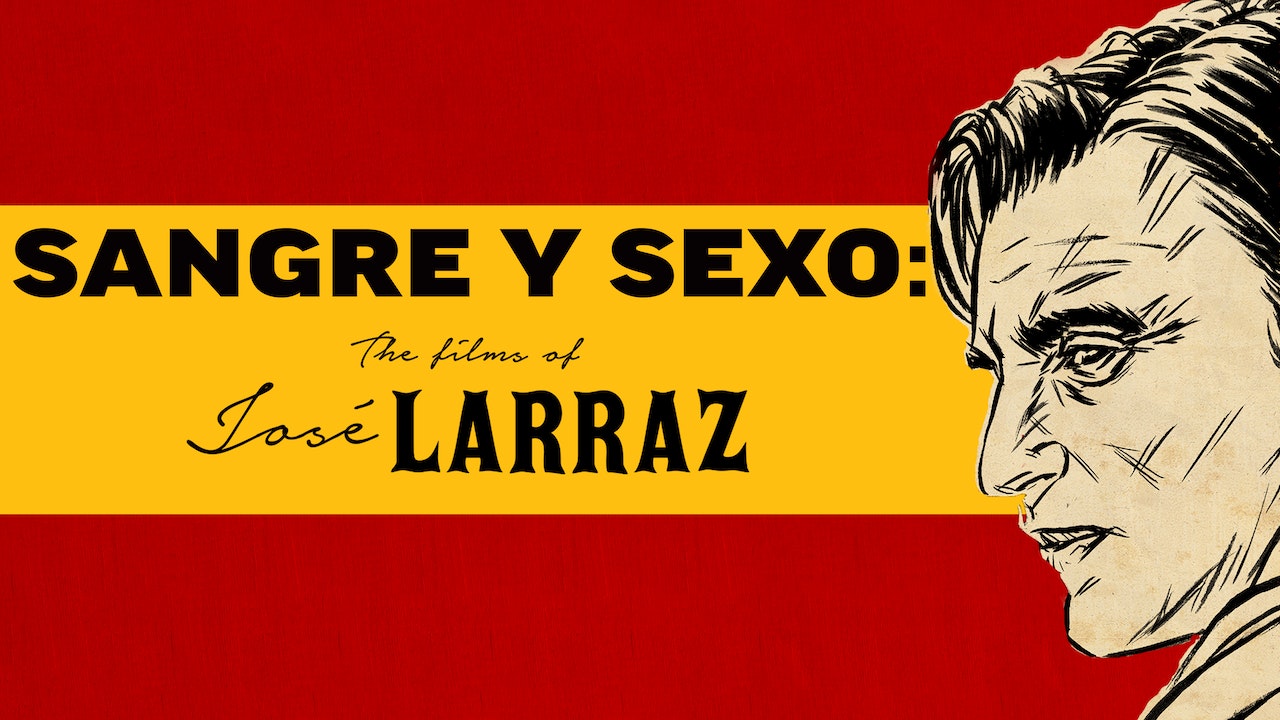