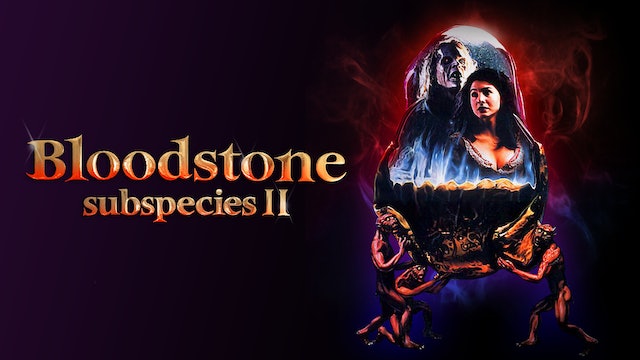 Michelle, now linked to Radu the vampire, steals the legendary Bloodstone and escapes Radu's clutches. She finds a lair beneath a theatre in Bucharest and stalks the streets in torment, torn between her fading humanity and her growing thirst for blood. She phones her sister Rebecca and begs her to come to Bucharest to help her. With the aid of Mel Thompson of the US Embassy and Romanian policeman Lt. Marin she hunts for Michelle in the shadows of the sinister city.