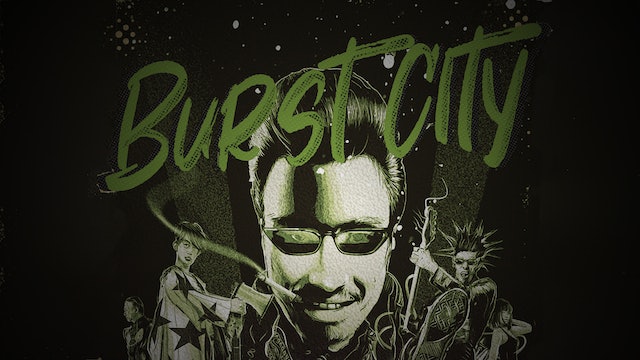 Burst City is an explosive Molotov cocktail of dystopian sci-fi, Mad Max-style biker wars against yakuza gangsters and the police, and riotous performances from members of the real-life Japanese punk bands The Stalin, The Roosters, The Rockers and INU. In a derelict industrial wasteland somewhere on the outskirts of Tokyo, two rival punk bands and their unruly mobs of fans gather for a Battle of the Bands-style protest against the construction of a nuclear powerplant, bringing them head to head with the yakuza industrialists behind the development of their turf. This extraordinary celebration of Japan's punk music scene of the early 1980s thrust S_go Ishii (now known by the name of Gakury_ Ishii), the underground filmmaking wunderkind behind such works as Half Human: Einstürzende Neubauten (1986), Angel Dust (1994) and Electric Dragon 80,000V (2001), to the next level and is regularly cited as an early landmark in Japanese cyberpunk cinema. 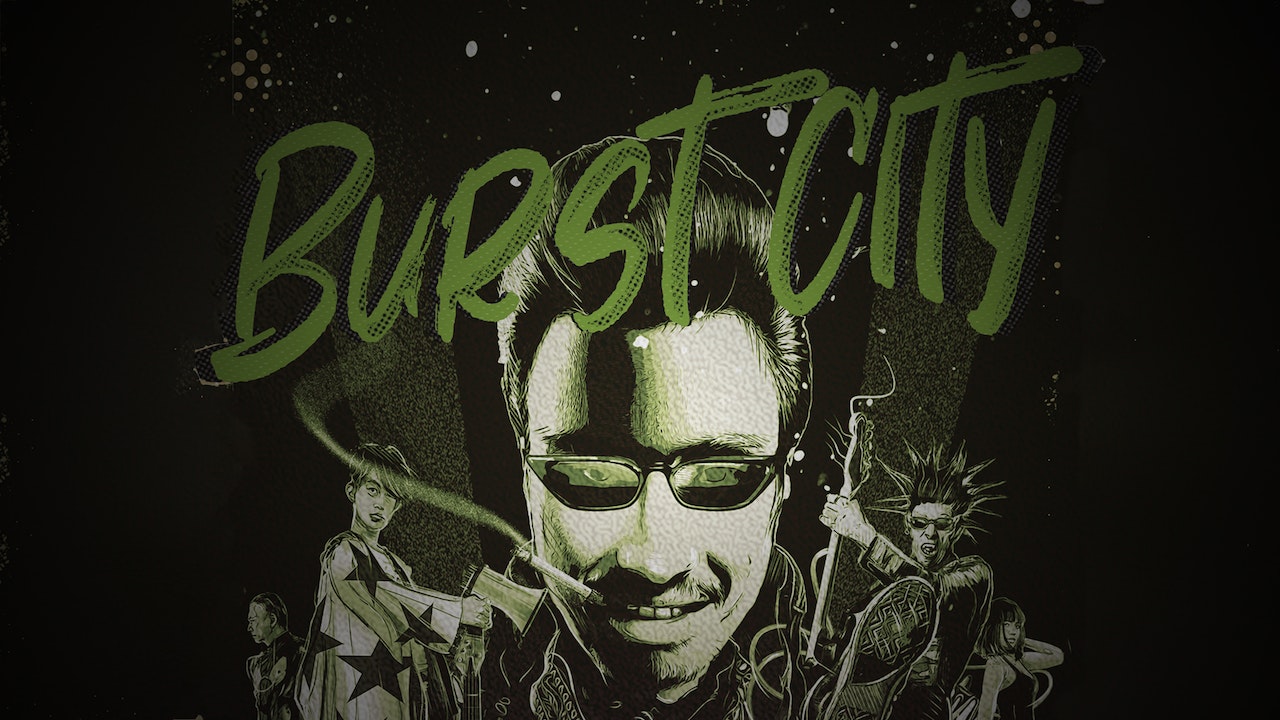