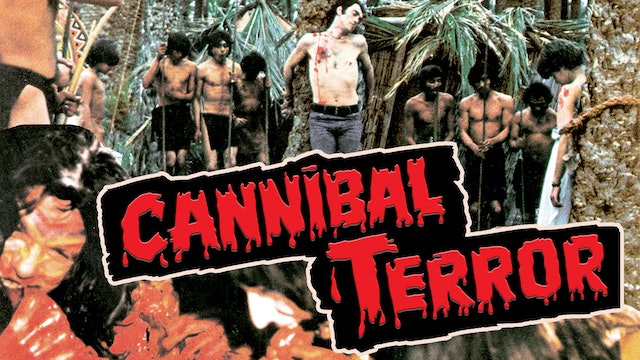 Even by the sleaziest standards of ‘80s EuroTrash, it remains a film that must be seen to be believed: When a pair of criminal knuckleheads and their busty moll kidnap the young daughter of a wealthy tycoon, they foolishly choose to hide in a local jungle infested with ferocious cannibals. What follows is a mind-roasting exercise in atrocious acting, gratuitous nudity and gut-munching mayhem by a ravenous tribe of flesh eaters who inexplicably sport comb-overs and Elvis sideburns. Robert Foster (Inconfessable Orgies Of Emmanuelle), Pamela Stanford (White Cannibal Queen) and Burt Altman (The Devil Hunter) star in this infamous Spanish/French co-production that was banned in Britain as one of the original ‘Video Nasties’ and is now presented uncut, uncensored and mastered in glorious definition on ARROW. 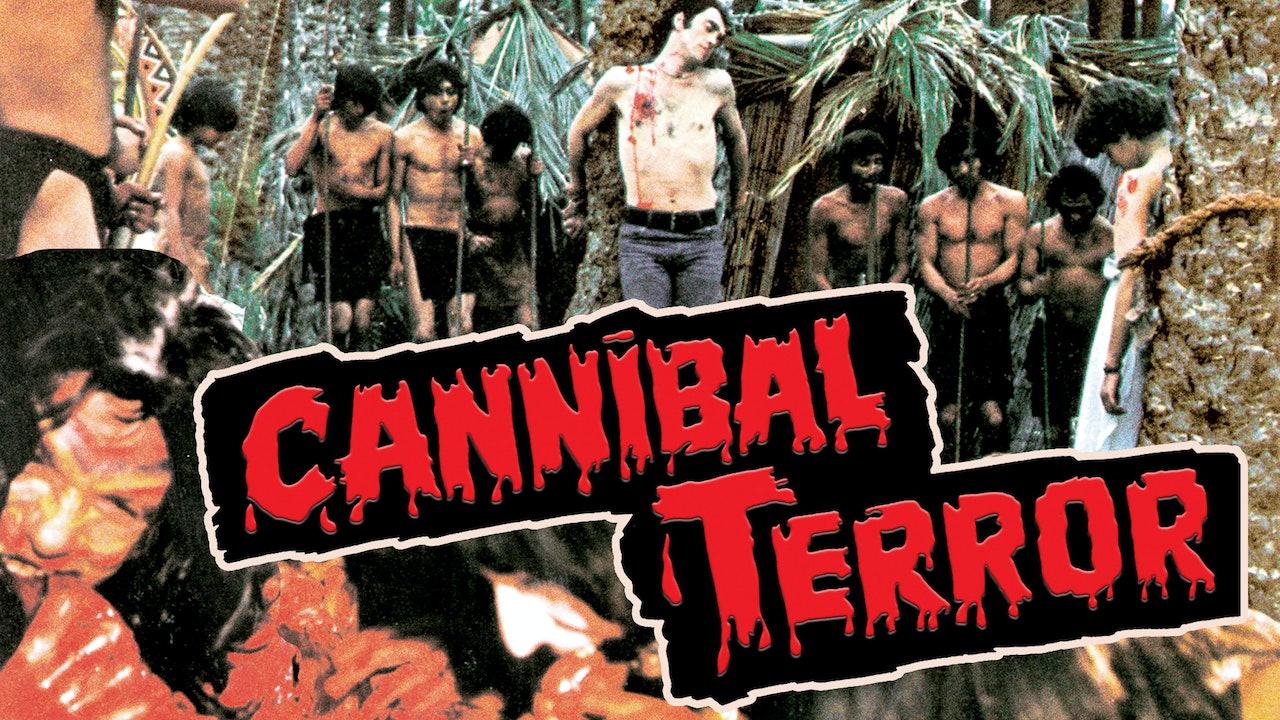