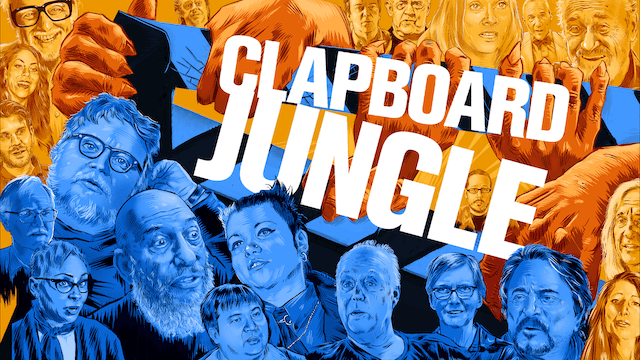 Navigating the current film business is more difficult than ever before. Rapidly changing technology and an overcrowded marketplace have led to an industry in which anyone can now make a film, but few can make a living. Following five years in the life and career of independent filmmaker Justin McConnell (Lifechanger), this documentary explores the struggles of financing, attracting the right talent, working with practical effects and selling the finished product in the hope of turning a profit. Featuring interviews with a range of industry luminaries - including Guillermo del Toro (Crimson Peak), Sid Haig (Spider Baby), Barbara Crampton (Re-Animator), Mick Garris (The Stand), Dick Miller (Matinee), Tom Holland (Fright Night) and George A. Romero (The Crazies), alongside a host of others - not only are technical aspects and interpersonal skills discussed but also the emotional stamina and little-known tips needed to survive in the low budget film industry. A warts-and-all exploration of what it takes to get a film made and released, Clapboard Jungle serves as a survival guide for the modern independent filmmaker and offers a fascinating insight into a side of the industry with which few are likely to be familiar. 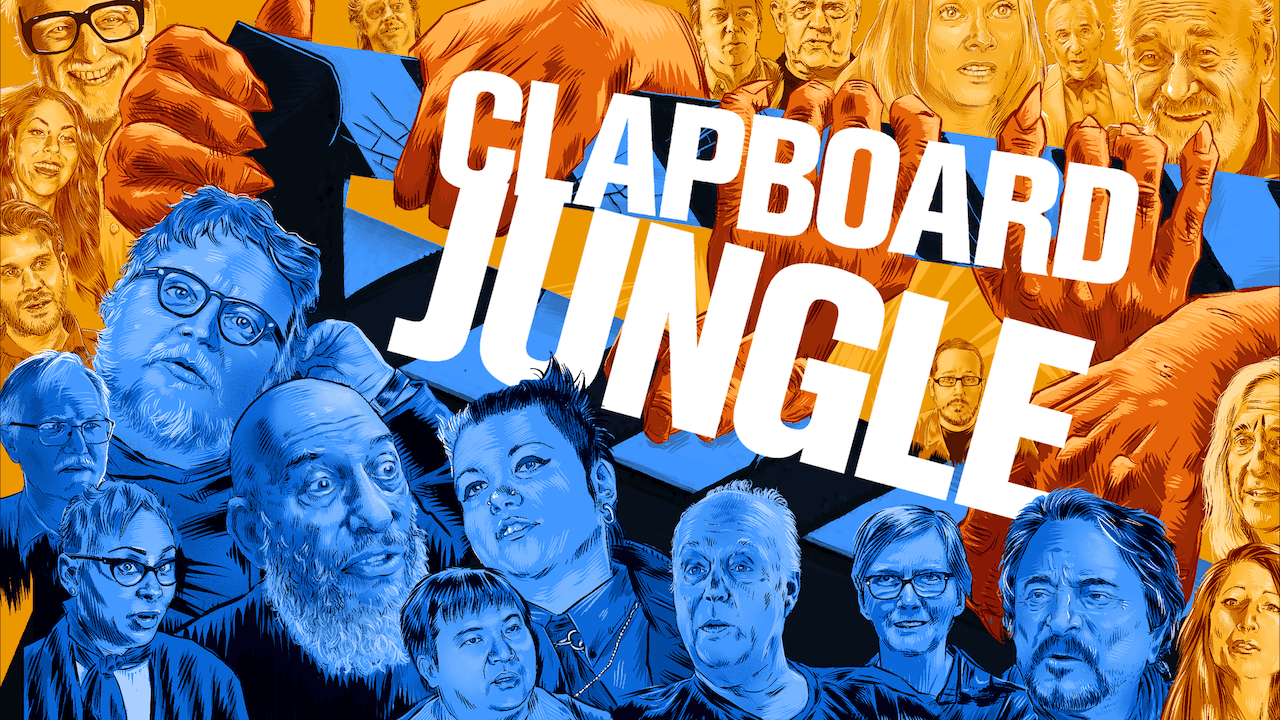