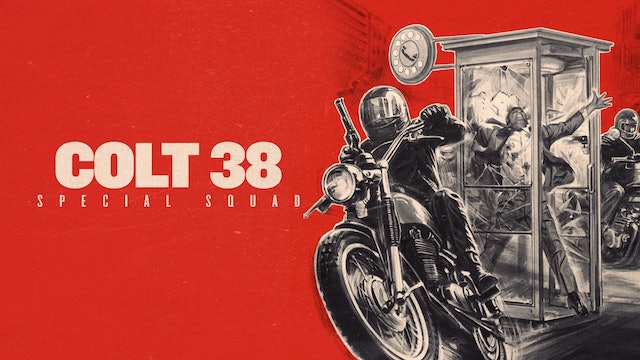 The city of Turin is in the grip of a brutal crime boss known as “the Marseillaise” (Ivan Rassimov, Your Vice is a Locked Room and Only I Have the Key), and plenty of cops have good reason to want him dead – none more than Inspector Vanni (Marcel Bozzuffi, The French Connection), whose wife was murdered by the ruthless gangster. Having exhausted every other avenue, Vanni forms a crack squad of motorcycle-riding, shotgun-toting elite officers, tasked with meting out justice on the margins of the law. But when the Marseillaise launches a bombing campaign designed to extort a vast ransom from the city’s authorities, Vanni finds himself in a race against time to exact his revenge and avert disaster. Bearing a strong resemblance to the Dirty Harry sequel Magnum Force and featuring thrilling motorbike chases and a memorable theme song sung by Grace Jones, Colt 38 Special Squad ranks as one of the most unabashedly entertaining entries in the poliziotteschi canon – a faced-paced, no-holds-barred cop thriller and the swansong of its director, Massimo Dallamano (What Have They Done to Your Daughters?), who tragically died in a car accident just months after its release. 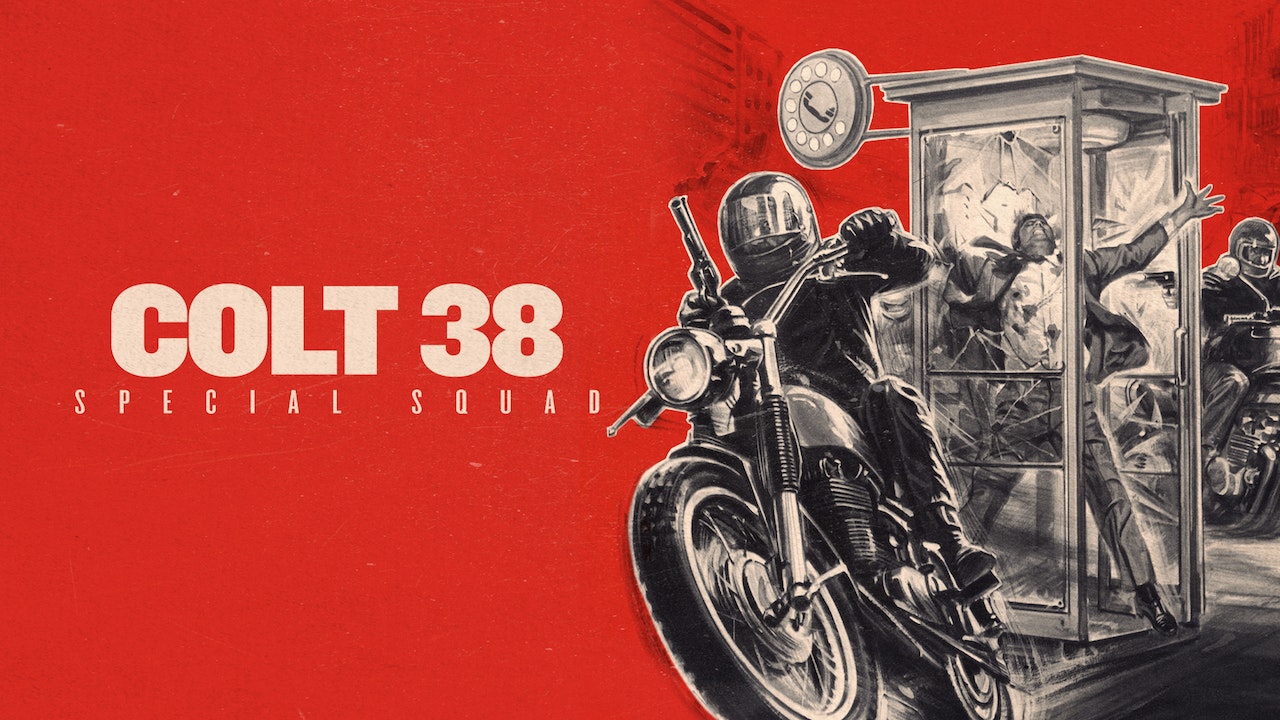