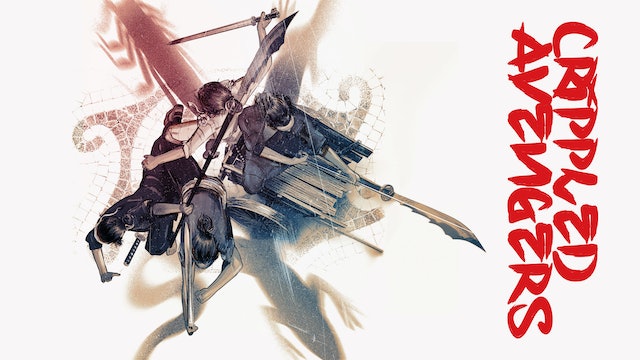 After achieving instant icon status as the stars of The Five Venoms, the Venom Mob collaborated with director Chang Cheh once again in their most unhinged and spectacular effort yet, Crippled Avengers, which also saw the return to Shaw Brothers of kung fu legend Chen Kuan-tai.

The powerful Du Tiandao (Chen) is driven insane by the murder of his wife and dismemberment of his son, and vents his vengeful fury at anyone that dares to cross him. Four such unfortunates – one whose eyes are gouged out (Philip Kwok), one who is made deaf mute (Lo Meng), one whose legs are chopped off (Sun Chien) and one that is brain damaged (Chiang Sheng) – realise they are stronger together and team up to get their revenge against the ruthless Du and his metallically-enhanced son. 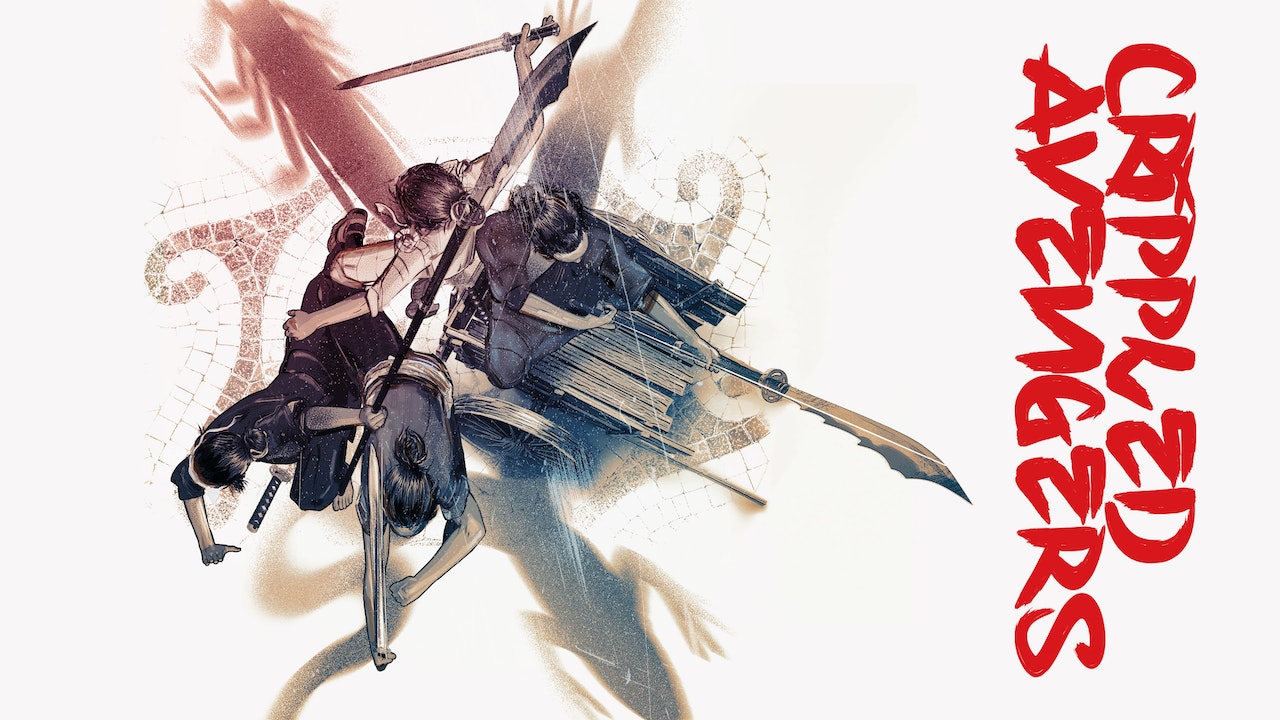