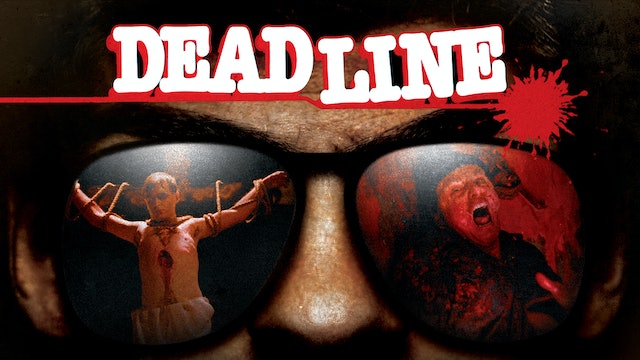 Steven Lessey (Stephen Young; Soylent Green, Patton) makes his living as a horror writer who has learned that the bloodier the story, the bigger the market. But Steven has also hit a personal crisis wherein he yearns for artistic recognition and an escape from the brutality he conjures up to earn a living. All the while, his horrifying and murderous fantasies begin to blend into his day-to-day life, numbing him to his crumbling marriage, until a shocking tragedy occurs, from which he has no escape... One of the true hidden gems of Canadian horror cinema, Mario Azzopardi’s DEADLINE is an unflinchingly grim, twisted, and cynically comedic study of a man’s slow descent into madness, punctuated by expertly rendered and creatively staged gory deaths. Featuring elegant and colorful cinematography by Fred Guthe (The Pit), tightly paced editing, and even a surprise musical sequence featuring acclaimed New Wave band, Rough Trade, 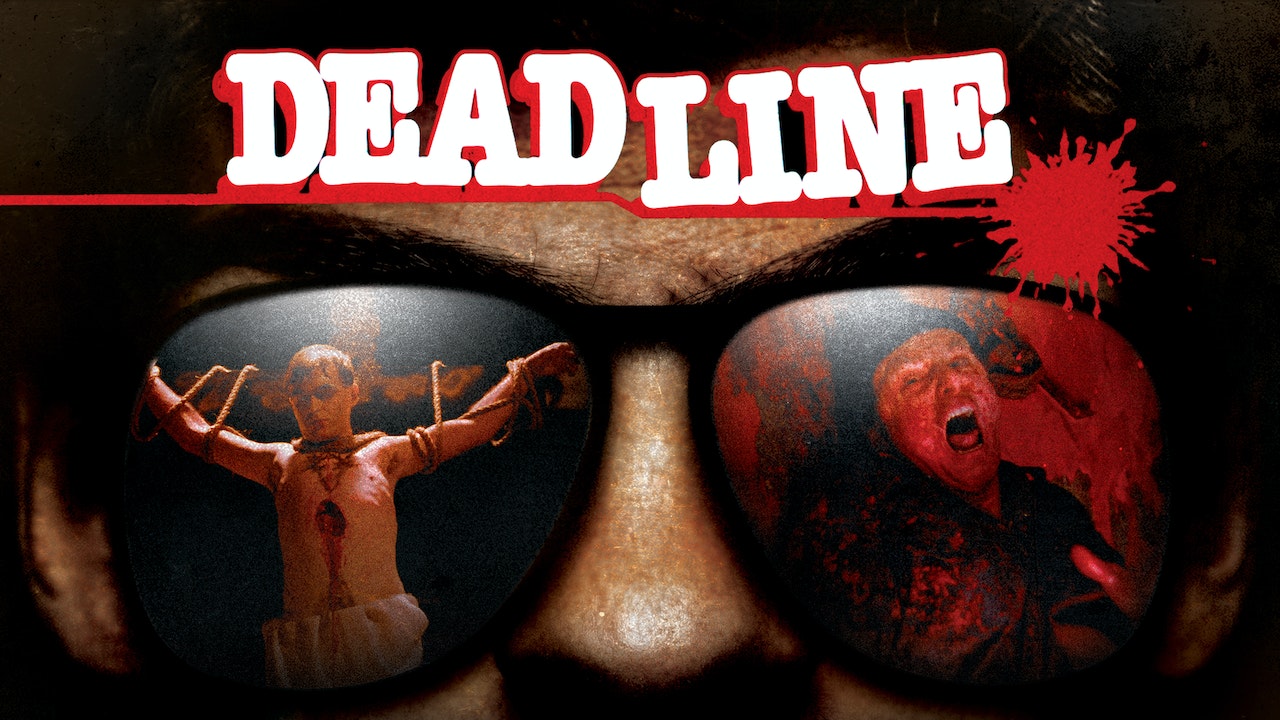