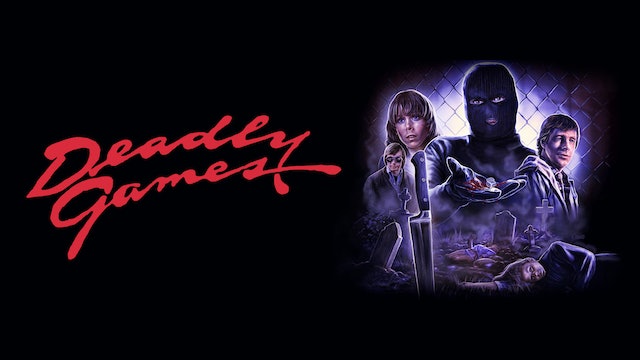 Steve Railsback (famed for his unhinged performance as Charles Manson in 1976’s TV mini-series Helter Skelter) is at his sinister best as a troubled Vietnam Vet in 1982’s Deadly Games - a tale of madness, murder and adultery from writer/director Scott Mansfied. A masked maniac with a penchant for a horror-themed board game is playing his own twisted game with the women of a small American town. Each time the dice is rolled, another victim meets a grisly end. Returning home to mourn the death of her murdered sister, Keegan (Jo Ann Harris) befriends local cop Roger and oddball cinema projectionist Billy (Railsback) - but soon finds herself in the killer’s sights. Originally entitled Who Fell Asleep, Deadly Games is an intriguing early ’80s slasher oddity which benefits from focusing as much on the development of its female-led cast as it does on its scenes of stalking and slashing. ARROW is proud to present this long-overlooked creepy gem in a brand new restoration from the recently-unearthed camera negative! 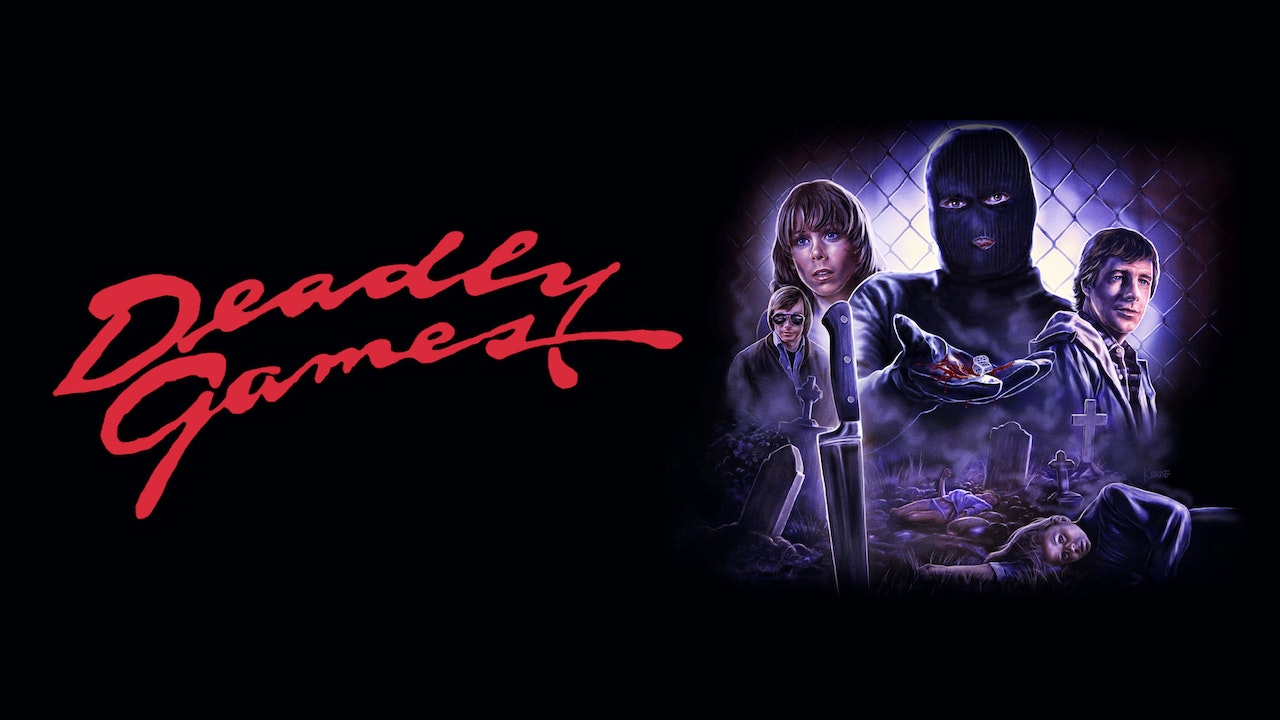