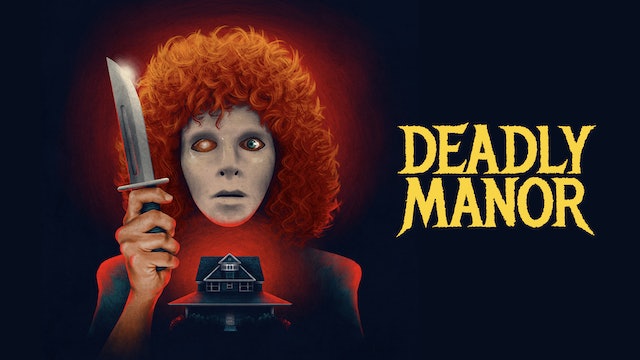 All the hallmarks of late master of Spanish macabre José Ramón Larraz (Edge of the Axe, Vampyres) are present and correct in 1990's Deadly Manor - the final horror movie from one of the genre's most unheralded filmmakers.

Whilst en route to a lake, a group of youngsters make an unscheduled stop-off at a remote, seemingly abandoned mansion where they plan to spend the night. But the property is full of foreboding signs - a blood-stained car wreck in the garden, coffins in the basement, scalps in the closet, and photographs of a beautiful but mysterious woman adorning every corner of the house. Before daybreak, the group will unwittingly uncover the strange and terrifying truth that lurks behind the walls of this dreadful place.

The last in a trio of transcontinental slice-and-dice co-productions helmed by Larraz towards the end of the 80s (all of which he directed under the anglicized moniker of Joseph Braunstein), Deadly Manor - released on VHS in the US under the title Savage Lust - is a fitting capper to the director's prolific career in fear, now finally unearthed for the first time on digital. 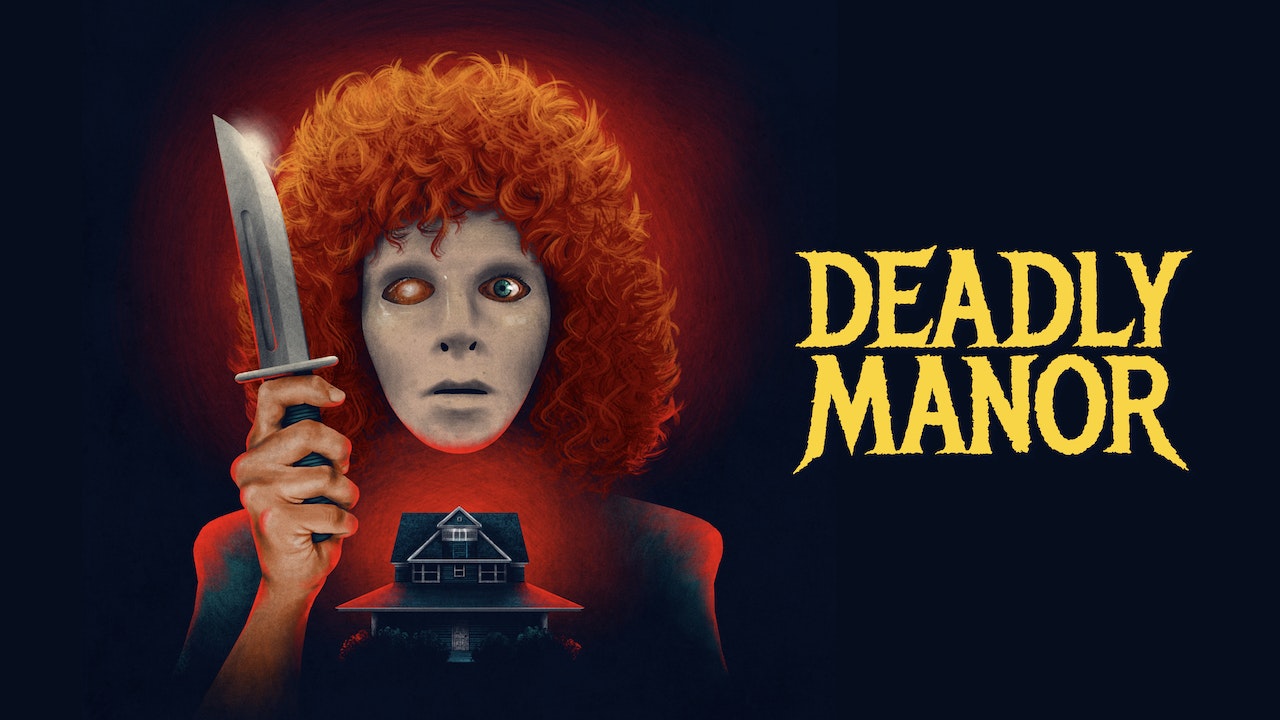