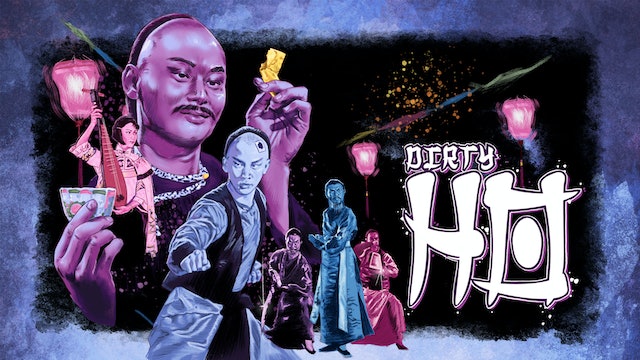 After the international success of The 36th Chamber of Shaolin, star Gordon Liu and his director brother Lau Kar-leung drew upon the Chinese legend of the imperial prince travelling in secret amongst the common people for what many argue to be their masterpiece, the supremely entertaining Dirty Ho. Ignore the misleading title; Lau’s take on the odd couple buddy comedy shows off some of the most inventive kung fu choreography in the Shaw Brothers canon and is not to be missed!

Impudent young jewel thief Ho Jen (Wong Yue) is shown up one night by the mysterious art collector Wang (Liu), who unexpectedly takes a shine to Ho and sets about teaching him a lesson. After Ho is ‘accidentally’ poisoned during a scuffle, Wang withholds the antidote until the robber reluctantly promises to become his disciple and bodyguard. Ho soon realises, however, that there is more to his new master than he is letting on, and that powerful enemies are waiting around every corner. 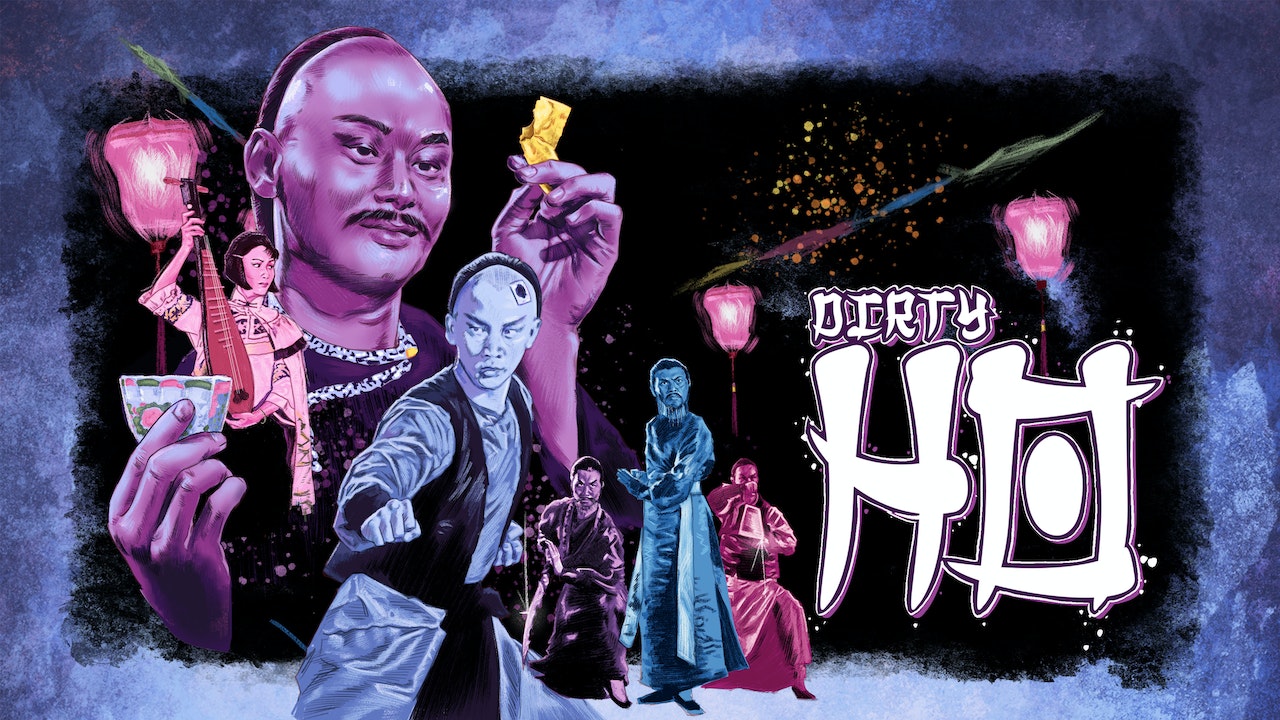