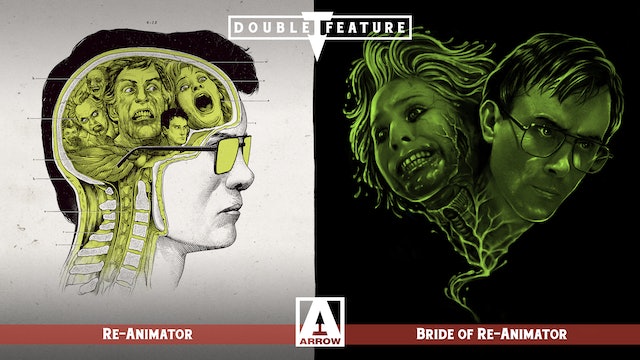 Roll up your sleeve, chief. It’s time for a shot of the green stuff. You might feel a slight scratch, but it probably won’t hurt a bit. What you’ve heard about tracking chips, 5G and magnetism is absolute bunk, but side-effects may include: rapid flesh deterioration, jerky physical movement and an urge to kill. You may also feel a little woozy, so take a load off and indulge in Stuart Gordon’s absolute classic that features Jeffrey Combs, Bruce Abbot and Barbara Crampton in a zombified, gross-out Lovecraftian tale that will have you heaving, laughing and gasping (not a symptom of the medication) as surly med student Dr. Herbert West brings humans (and cats) back from the dead in a film so full of awesome effects you won’t believe what you’re seeing.

To get the full benefit of the ARROW reagent jab you will require a second dose, so next up is BRIDE of Re-Animator. Jeffrey Combs and Bruce Abbot’s out-of-control Miskatonic University medical students with a penchant for reanimating the dead return in a sequel that’s bigger, gorier and grosser that sees West find even more applications for his serum - and cause even more trouble - in a crazy follow-up that throws everything from psychic powers to flying heads and zombie girlfriends into the mix. 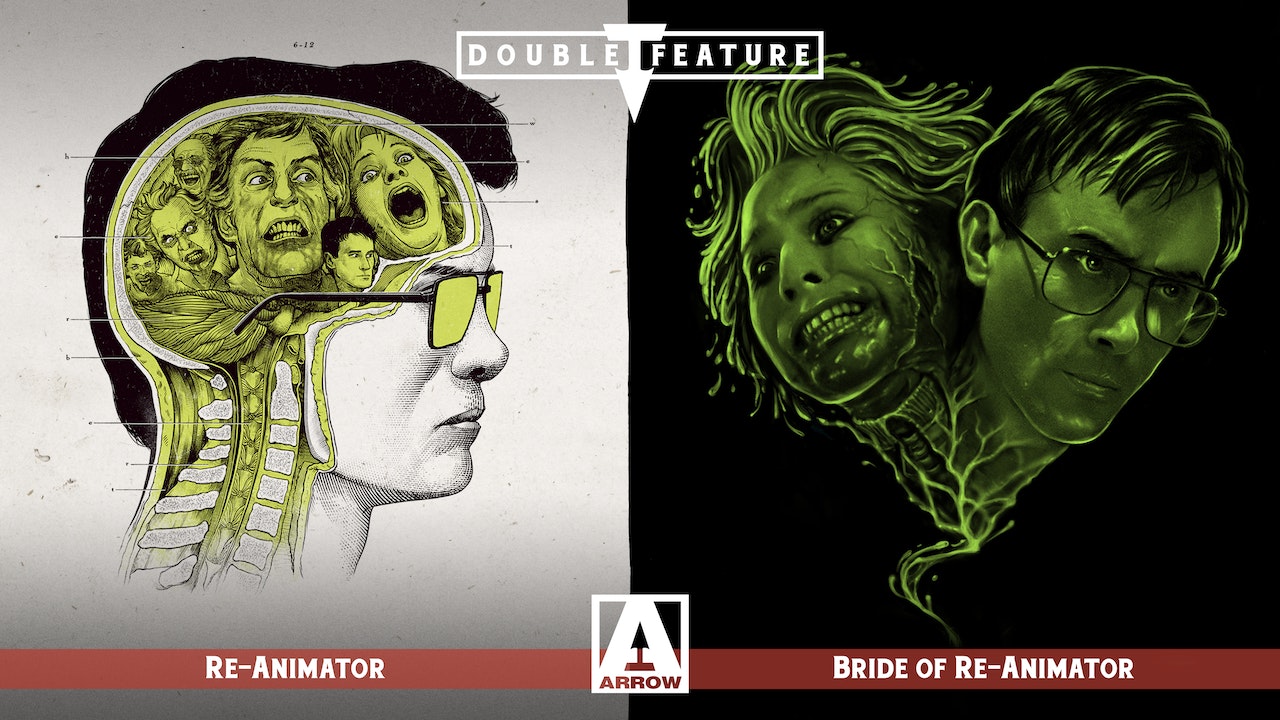