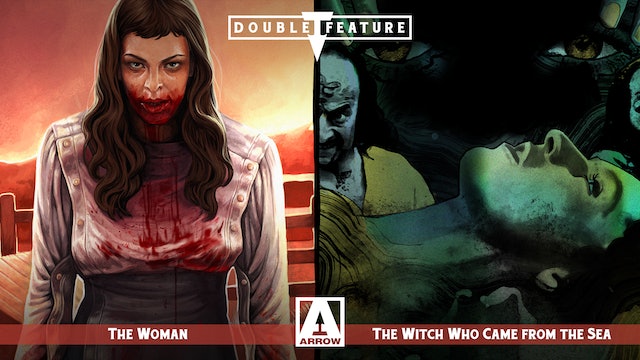 The always-iconic Pollyanna McIntosh and ex-model/former Anne Frank, Millie Perkins, form an angry and awesome alliance in our Female Vengeance double feature of The Woman and The Witch Who Came From the Sea.

McIntosh is The Woman, the last surviving member of a clan of feral cannibals just chilling in the woods and eating rabbits. That is until a wannabe woodsman hunts her down, ties her up and brings her back to his homestead to civilise her as an example to his poor family. This goes as well as expected, culminating in a glorious and gory pay-off when The Woman finally gets and lets loose in a film that shocked the bejeesus out of an unsuspecting Sundance audience.

Perkins is Molly, a mild-mannered fantasist who daydreams about tying up swole bros before cutting them to ribbons with a razor blade. But when two football players are discovered dead, the victims of a double-murder just like one of Molly’s flights of fancy, fantasy starts to bleed into and all over reality in an unnerving film lensed by the legendary cinematographer Dean Cundey.

Settle in, don’t scorn any women and bear witness to what happens to those who do with a Female Vengeance double feature of The Woman and The Witch Who Came From the Sea. 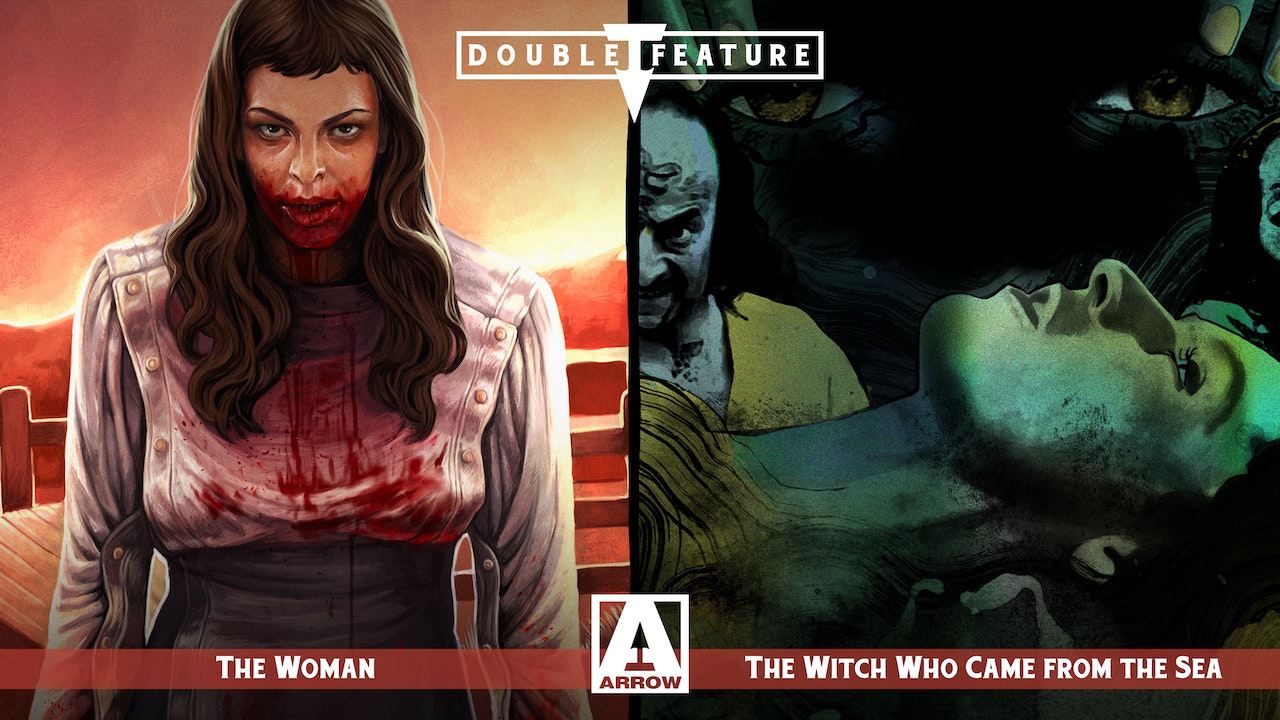