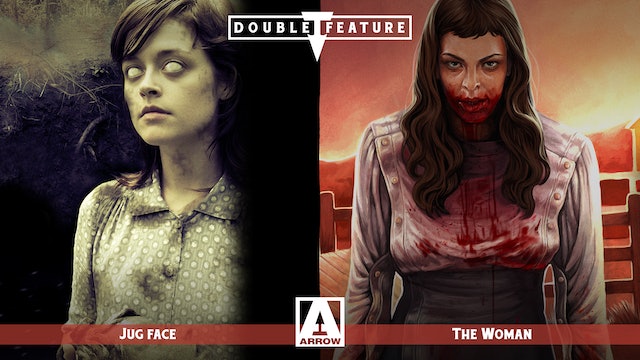 The excellent Lauren Ashley Carter stars in two ARROW Towers favourites: Chad Crawford Kinkle’s fantastic folk horror, Jug Face, and Lucky McKee’s absolutely brutal The Woman, so it was only right for her to have her very own double feature.

In The Woman, Carter plays Peggy Cleek, a withdrawn teenager with a secret and a father who has just captured a wild woman he found in the woods and restrained her in the family basement. As her dad goes about abusing The Woman in the name of “civilising” her, Peggy pities her and tries to help, but when The Woman’s fury is unleashed will she take pity on Peggy?

Jug Face sees Carter again cast alongside Sean Bridgers -- who played her horrid dad in The Woman -- this time as Ada, a young woman who lives as part of an isolated backwoods community who worship a pit that has healing powers. However, to keep the pit happy sacrifices must be made to the creature who lives in it. If the group’s potter (Bridgers), who makes clay jugs with faces, makes one who looks like you, you’re for the pit, and when Ada finds and hides hers she plunges the clan into a spiralling series of dark and devastating events.

After all that, also be sure to also check out our exclusive brand-new half-hour interview with Lauren in the Jug Face extras. 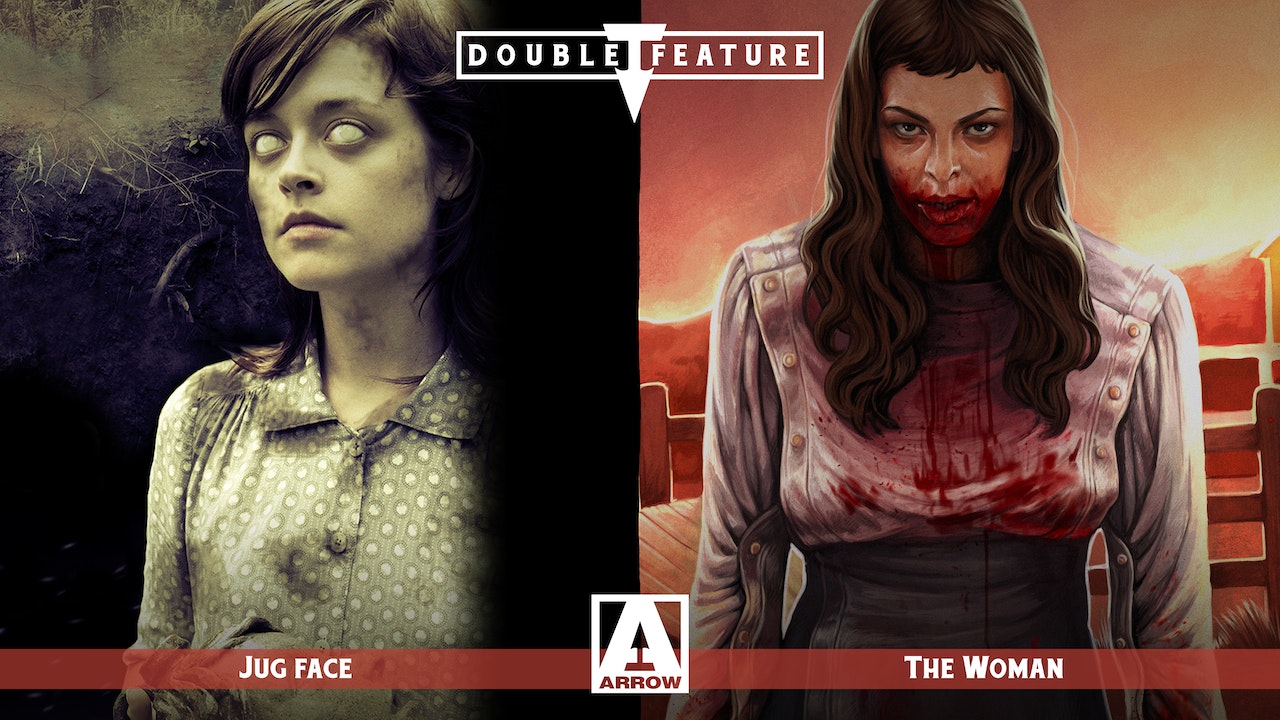