Pop on your helmet to protect your braaains and pull your socks up all the way else you’re going to laugh them off before hitting play on ‘The Fundead’ a double bill of hilarious zombie films that do the sub-genre a bit differently and with one flesh-hungry eye on stimulating your funny bone.

Director Lee Min-jae smooshes together ‘Train to Busan’, ‘The Quiet Family’ and ‘Warm Bodies’ to create a smart, sweet and sticky Korean rom-zom-com in his first film ‘Zombie For Sale’.

An undead test subject who prefers cabbages to carcasses falls for the daughter of the Park’s, a dysfunctional petrol-station-running family of small-time crooks, in a zombie movie with a twist - the bite of a walker can give the elderly a new lease on life. The town’s fogies are soon queuing up for a bite from “Jjong-Bi” (geddit?) but when the undead uprising really kicks off the Park’s may turn out to be our loveable and unlikely last line of defence.

The perfect partner for ‘Zombie For Sale’ is ‘The Happiness of the Katakuris’, directed by the prolific and legendary Takashi Miike (‘Audition’, ‘Ichi the Killer’). This large slice of bananas topped with a hefty sprinkle of bonkers has been described as “The Sound of Music meets Dawn of the Dead” and I should honestly not need to sell you anymore on this one after that.

I do have to though, so check-in but good luck checking out at the Katakuri family’s peaceful country inn at the foot of Mount Fuji where every guest somehow pops their clogs in the most unlikely ways. So as to save face, their rep and probably their Yelp! rating, the family bury the bodies out the back - which is a great solution until they begin to come back… Surreal and farcical and full of musical numbers and gross-out stop motion animation, ‘The Happiness of the Katakuri’s’ is a horror-comedy that has to be seen to be probably still not believed. 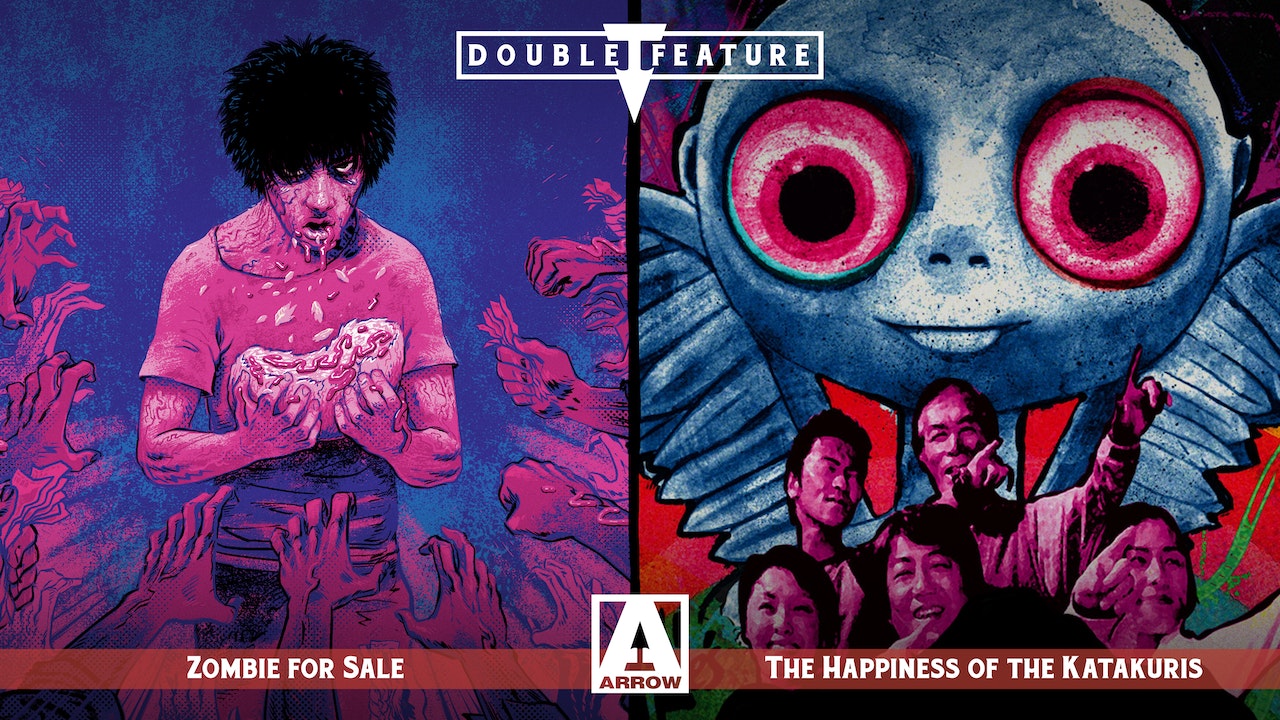