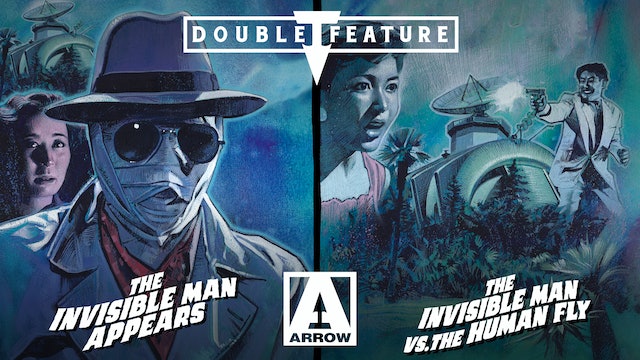 Finally released outside Japan for the very first time, these unique riffs on H.G. Wells’ classic character (though undoubtedly also indebted to Universal’s iconic film series) are two of the earliest examples of tokusatsu (special effects) cinema from Daiei Studios, later the home of Gamera.

In The Invisible Man Appears, written and directed by Nobuo Adachi in 1949, a scientist successfully creates an invisibility serum, only to be kidnapped by a gang of thugs who wish to use the formula to rob a priceless jewel. In addition to being the earliest surviving Japanese science fiction film ever made, the film’s entertaining special effects were an early credit for the legendary Eiji Tsuburaya, five years before he first brought Godzilla to life.

Eight years later, Mitsuo Murayama’s exciting The Invisible Man vs. The Human Fly tells the story of a series of mysterious murders where the only clue is strange buzzing noise at the scene of the crime… could this be linked to secret wartime experiments in shrinking humans to the size of insects? And can a scientist who’s just invented an invisibility ray be the one to stop it? 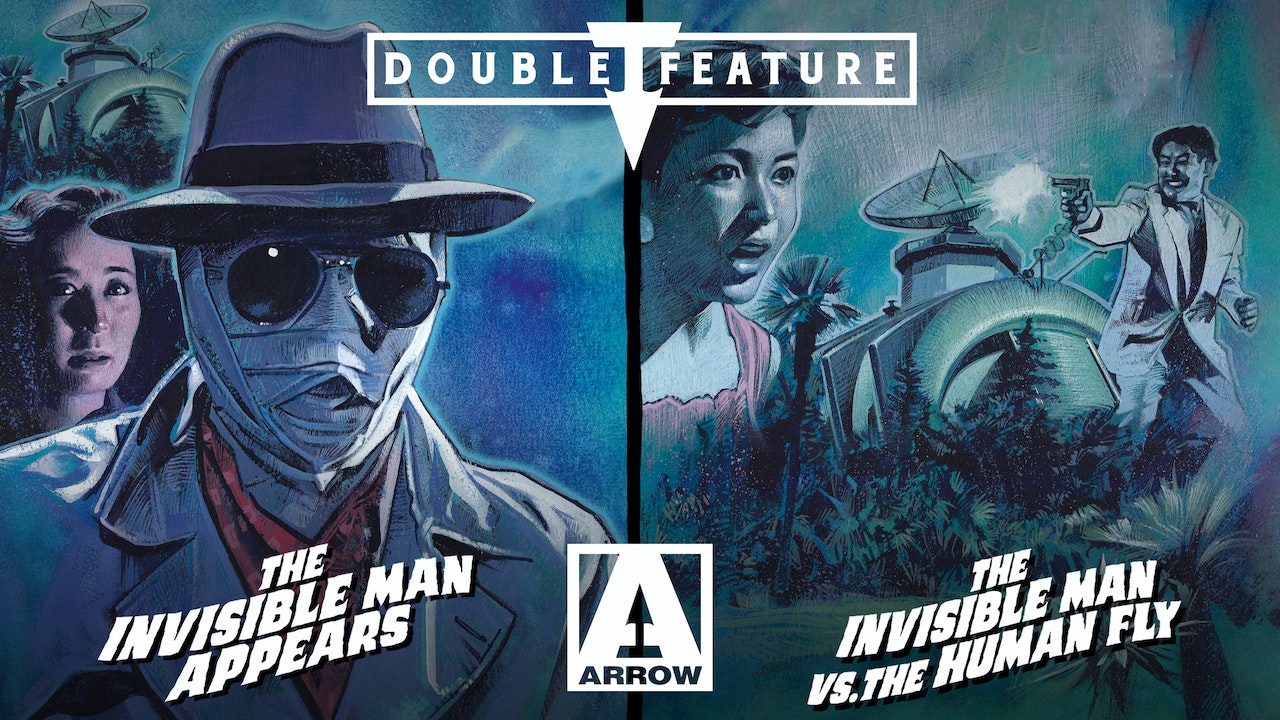