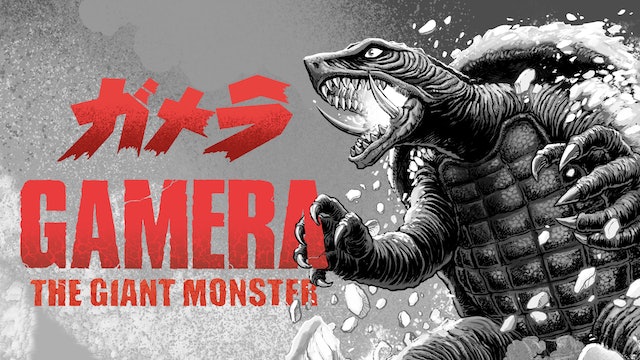 The initial entry in the Gamera series was Daiei Studios' first successful attempt at making a massive scale kaiju movie. Hibernating under the Arctic, the turtle monster Gamera is awakened by an atomic bomb test. The behemoth creates chaos when it arrives in Japan and an ambitious plan must be hatched to try and stop the rampage. 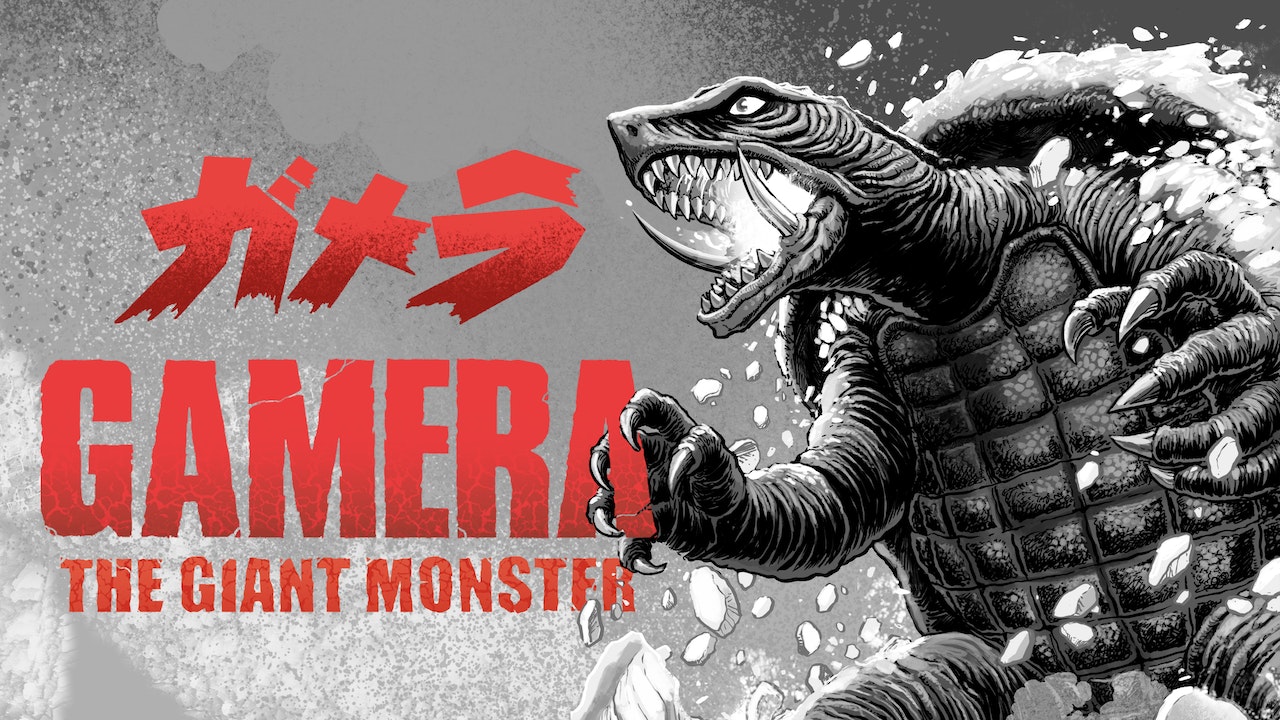