Tetsuya Watari stars in this film as Goro Fujikawa, a yakuza foot soldier who carries out his boss's dirty work. The character was named after Goro Fujita, an ex-gangster turned writer who wrote the original novel. Based on the real life experiences of Fujita, Gangster VIP depicts an unprecedented realistic view of the Japanese underworld. 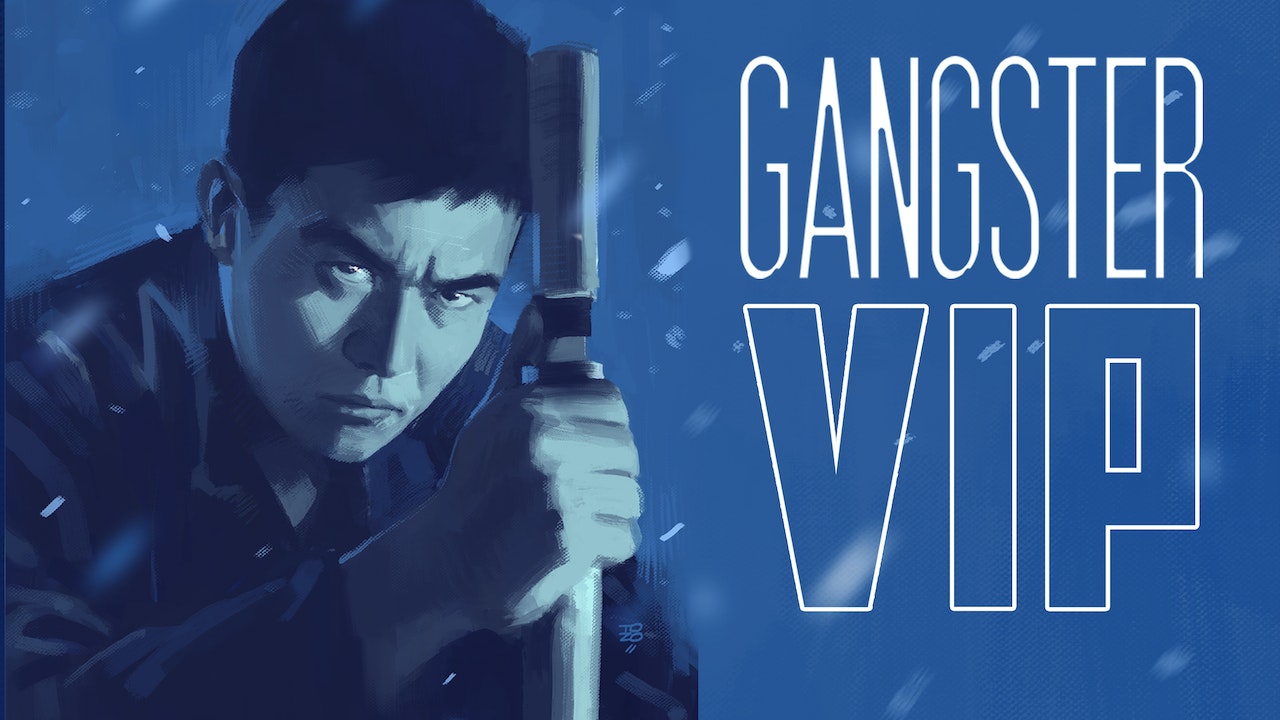