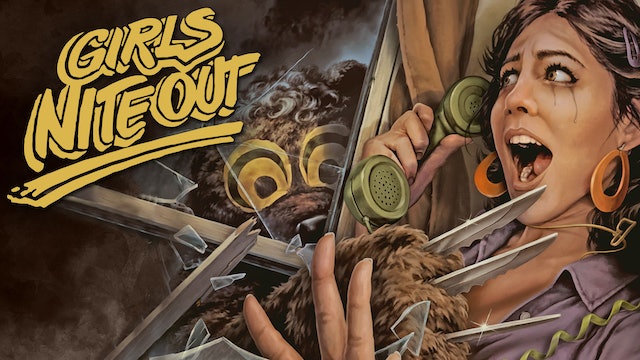 A host of familiar genre faces including Hal Holbrook (Creepshow), Rutanya Alda (Amityville II: The Possession), Julia Montgomery (The Kindred) and Lauren-Marie Taylor (Friday the 13th Part 2) rounds out the cast of this gloriously mean-spirited slice from the slasher golden age, Girls Nite Out! The students of DeWitt University are preparing themselves for a night of fun and frolics in the form of an all-night scavenger hunt. Little do they know that they are in fact the ones being hunted… An unhinged assailant, disguised in the college’s goofy bear mascot outfit – and bearing knives for claws, two years before Freddy donned his famous gloves – is stalking the campus hellbent on carving up co-eds. Originally released under the only marginally more appropriate title of The Scaremaker, Girls Nite Out is a decidedly singular slasher flick which comes on like a frenetic cross between Animal House and Friday the 13th – veering from jovial frat antics to jarringly disturbing scenes of the killer shrieking obscenities as he slices up his victims. On this nite out, no one is coming home! 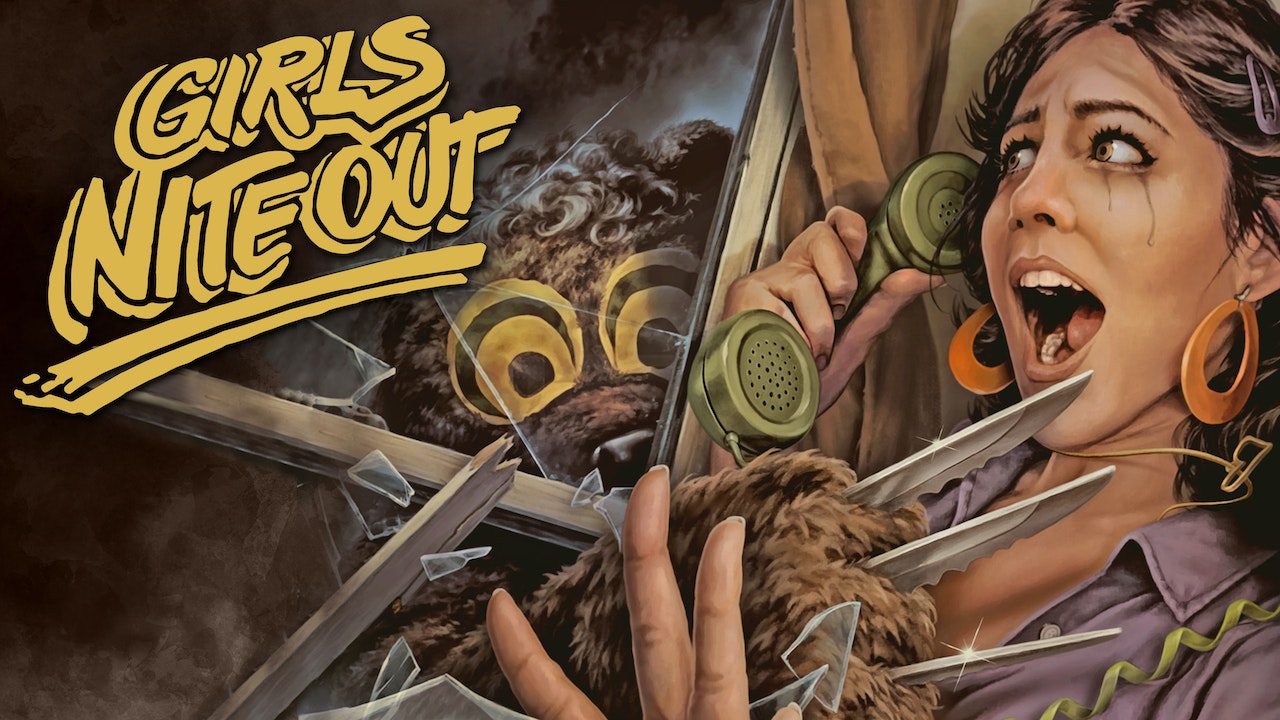