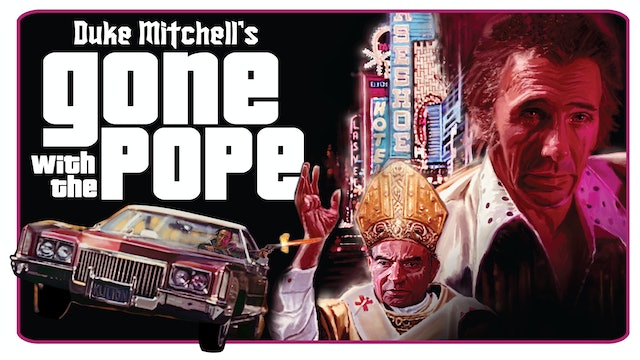 Gone with the Pope

Lost for over 30 years, GONE WITH THE POPE stars famed nightclub performer Duke Mitchell as Paul, a paroled gangster with an unholy scheme: to kidnap the Pope and charge "a dollar from every Catholic in the world" as the ransom. Shot in 1975, GONE WITH THE POPE was unfinished at the time of Duke Mitchell's death in 1981. Sage Stallone and Bob Murawski of Grindhouse Releasing rediscovered GONE WITH THE POPE in 1995 and vowed to save it from obscurity. Academy Award-winning film editor Murawski (THE HURT LOCKER, ARMY OF DARKNESS) spent 15 years completing GONE WITH THE POPE from the surviving film elements. 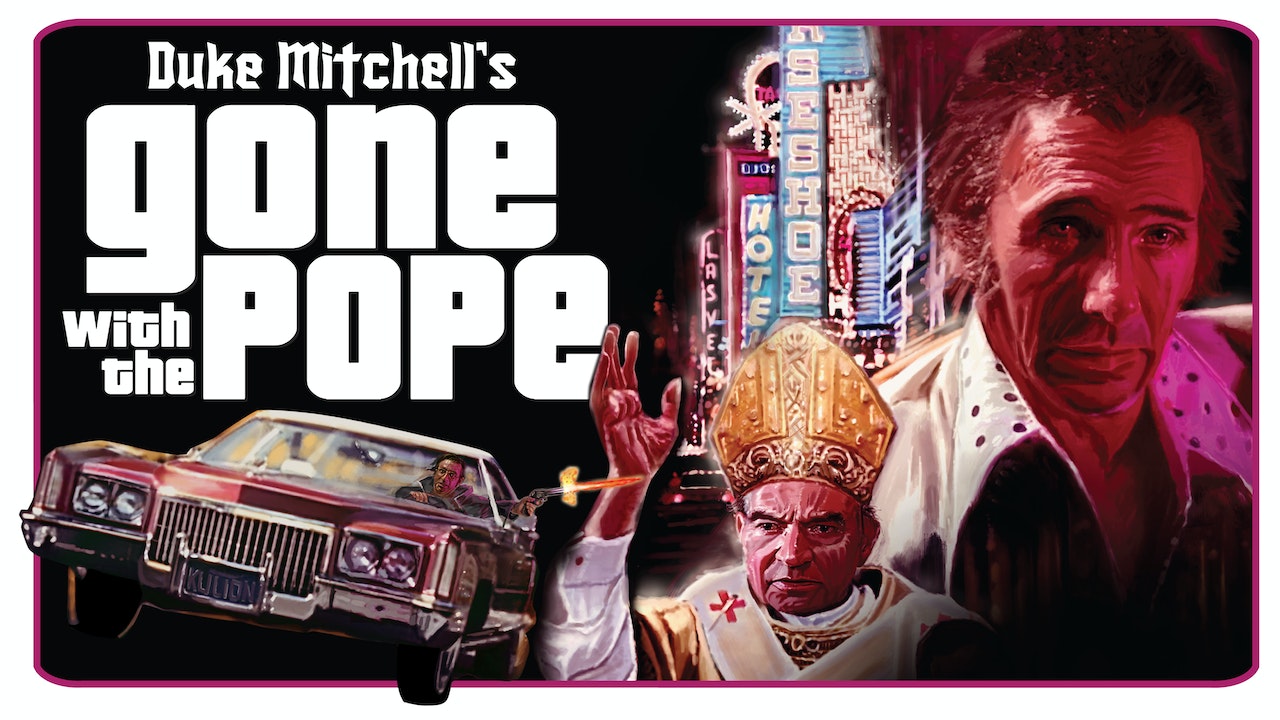