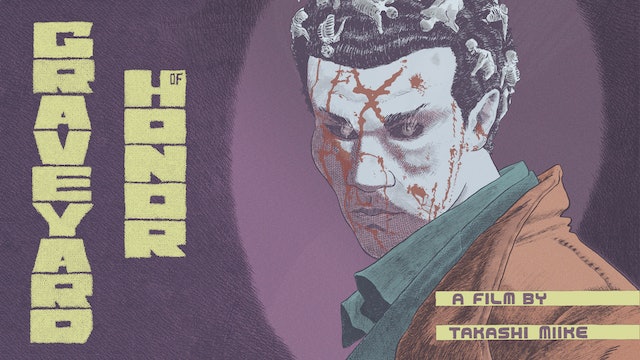 Miike's 2002 retelling transplants the story to Tokyo at the turn of the millennium. Less a direct remake of Fukasaku's film than a radical reimagining of the same overarching premise, Miike's film captures both the hedonism and nihilism of the modern Japanese crime scene in deliriously stylish fashion, resulting in a fascinating companion piece to the original that nonetheless stands as its own entity.