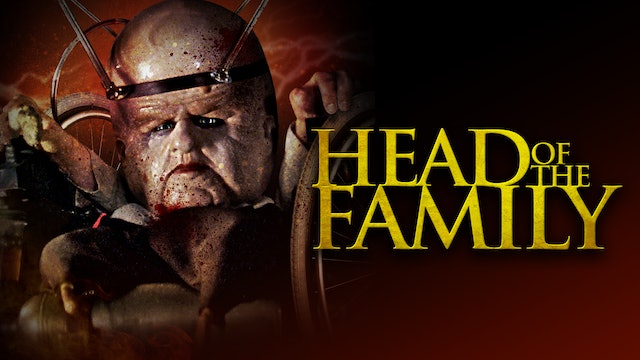 Head of the Family

Join the huge-headed Myron Stackpool and his creepy clan for some frightening fun. Myron The "head" of the family is literally that - a giant head on a tiny body, who mentally controls the rest of his weird family including the seductive 'Ernestina', the behemoth 'Otis' and the stealthy 'Wheeler'. The Stackpool family have been doing some freaky experiments in the bowels of their basement and now the local residents find that they are in way over their heads!