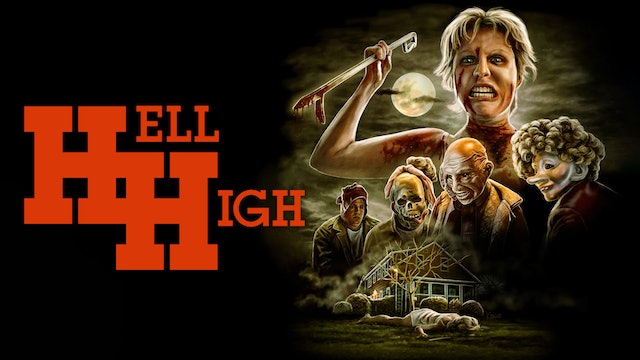 Teenage kicks take a decidedly dark turn in director Douglas Grossman’s Hell High – a twisted tale of delinquency pushed to its horrifying extreme, where Class of 1984 meets I Spit on Your Grave!

When high school football hero Jon-Jon (Breaking Bad’s Christopher Cousins) quits the team, he winds up falling in with a group of outcasts led by the sadistic Dickens (played to unhinged perfection by the late Christopher Stryker). With a willing new recruit in tow, the gang’s youthful hijinks soon spiral into a night of abject horror when they decide to play a cruel prank on the home of their teacher Miss Storm – who, unbeknownst to the youngsters, harbors a dark and tormented past.

Hell High – which was released in some international territories as Raging Fury – is a singular entry in the late ’80s horror canon, melding elements of the revenge movie with the trappings of the slasher genre to delirious effect. School’s out… forever! 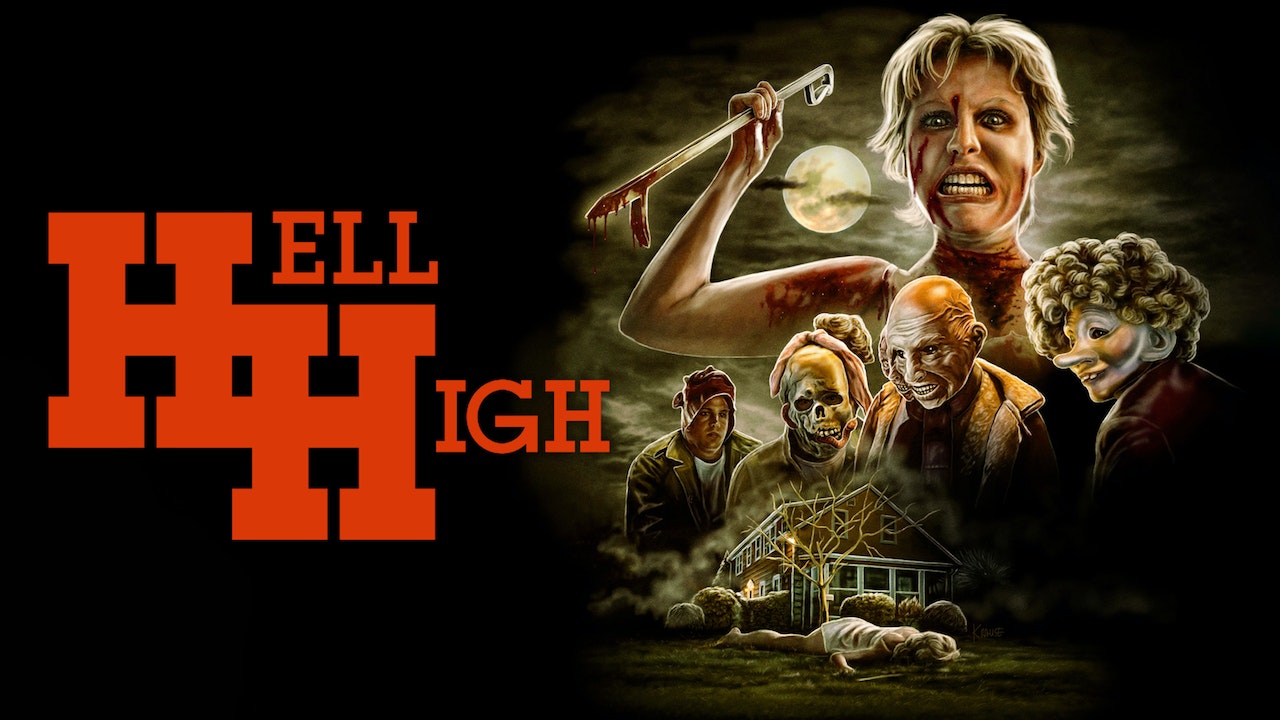