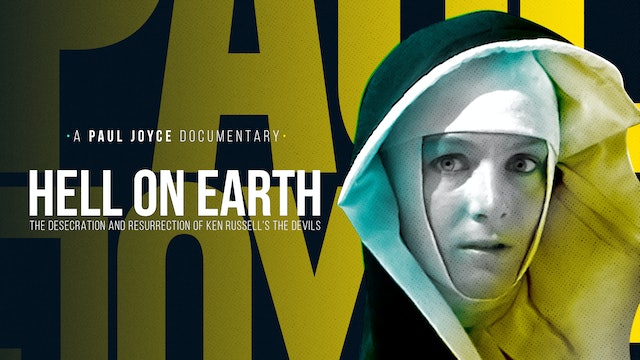 Hell On Earth: The Desecration and Resurrection of Ken Russell's The Devils

Hell on Earth is about Ken Russell's 1971 film, The Devils which is one of the most controversial films ever made. Included are chats with Russell as well as films stars Georgina Hale and Murray Melvin. Also included are scenes which were cut from the release for being too controversial. 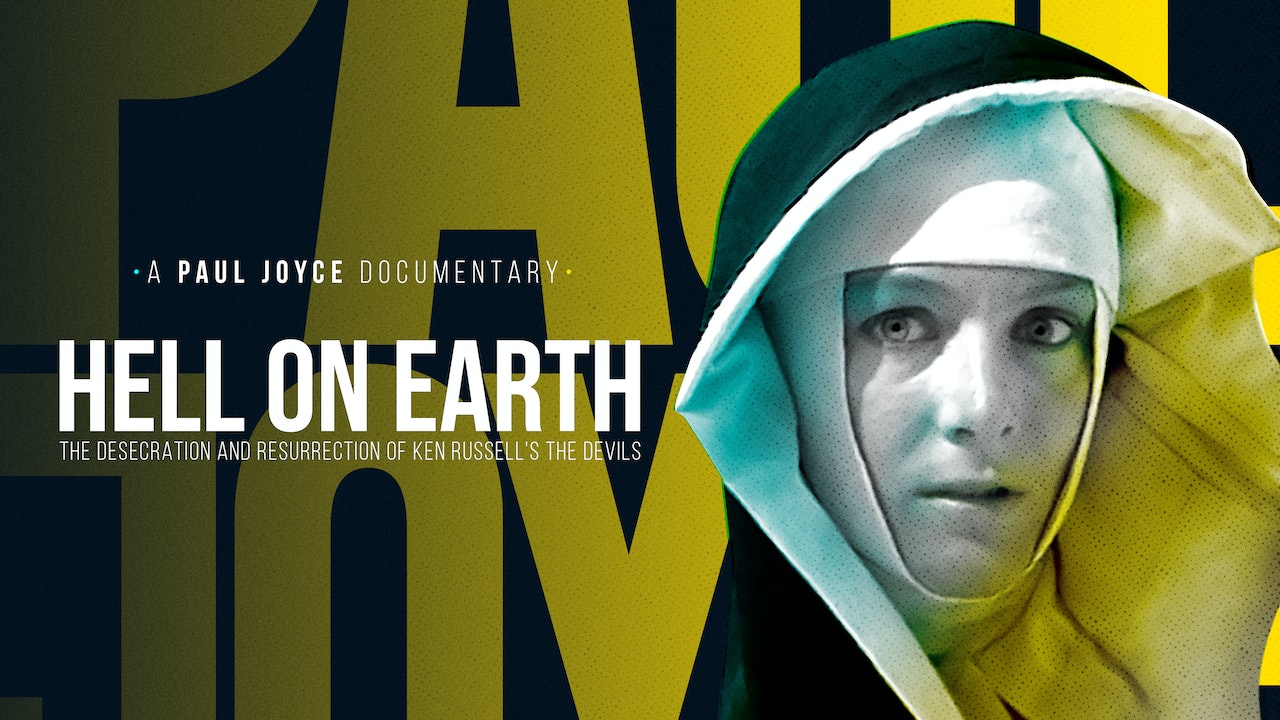