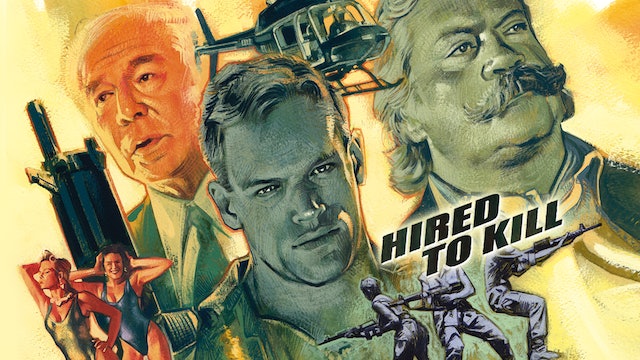 No man on earth could get him out of prison alive. Seven women will try. Starring legendary actors Oliver Reed and George Kennedy, Hired to Kill is an essential slice of '90s action fare featuring guns, girls and a plethora of budget-busting explosions for good measure. 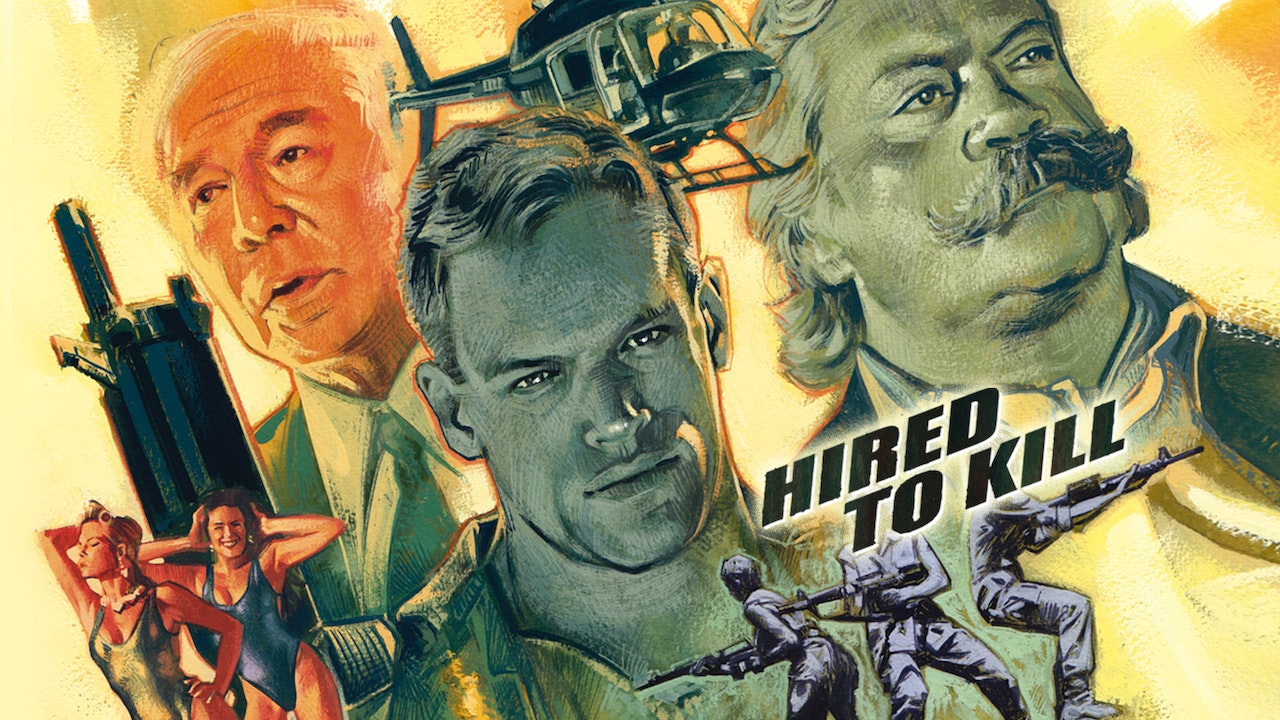