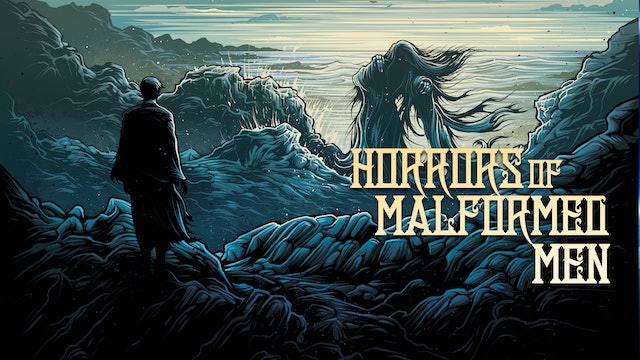 Medical student Hirosuke Hitomi slips out of the asylum in which he has been wrongfully confined and stealthily assumes the identity of a recently deceased nobleman with whom he bears an uncanny resemblance. Hirosuke eases his way into the nobleman's household and his dead double's marital bed. But as long-repressed memories begin to bubble to the surface, he soon finds himself drawn to a remote isle where he is confronted by a mad scientist and his malformed men, and discovers the key that will unlock some long-suppressed mysteries of his own. 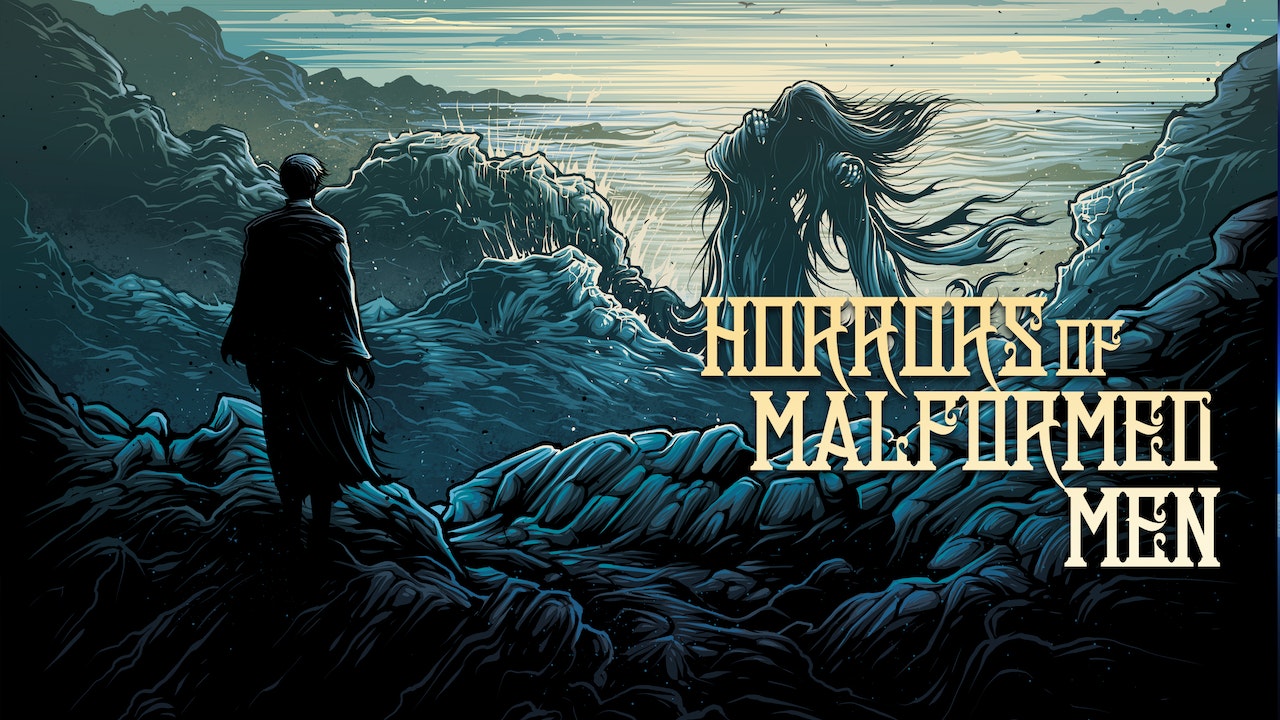