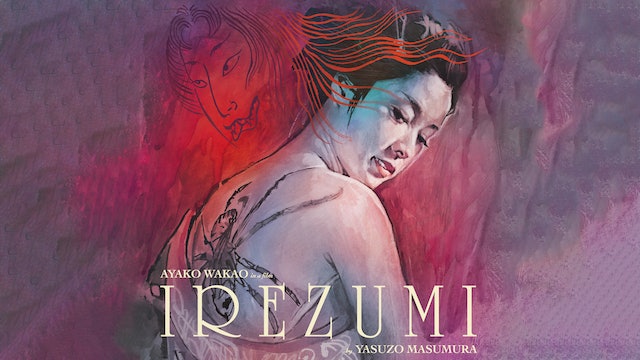 Drawn from the pen of one of Japan's foremost writers of the 20th century, Junichiro Tanizaki (A Fool's Love, The Makioka Sisters), Irezumi is a stylish tale of lust, betrayal and revenge directed by Yasuzo Masumura (Giants and Toys, Blind Beast). Masumura's muse Ayako Wakao (The Blue Sky Maiden, Red Angel) stars as Otsuya, the daughter of a rich merchant, who is tempted by her lover, Shinsuke, a lowly employee of her father's, to elope. During their flight, Otsuya's beauty attracts the gaze of Seikichi, a mysterious master tattooist who sees her pristine white skin as the perfect canvas for his art. The image of the large demonic spider that he emblazons across Otsuya's back marks her as the property of another man, radically altering her relationships with all around her as her personality transforms under its influence. Available for the first time outside of Japan in a new restoration, Irezumi sports some of Japanese cinema's most respected talent of its day both in front of and behind the camera. The bewitching cinematography by Kazuo Miyagawa (Rashomon, Ugetsu) captures the sensual atmosphere of the period setting, while the script by Kaneto Shindo (Onibaba, Kuroneko) lends a modern twist to this feverish meditation on obsession and the act of creation. 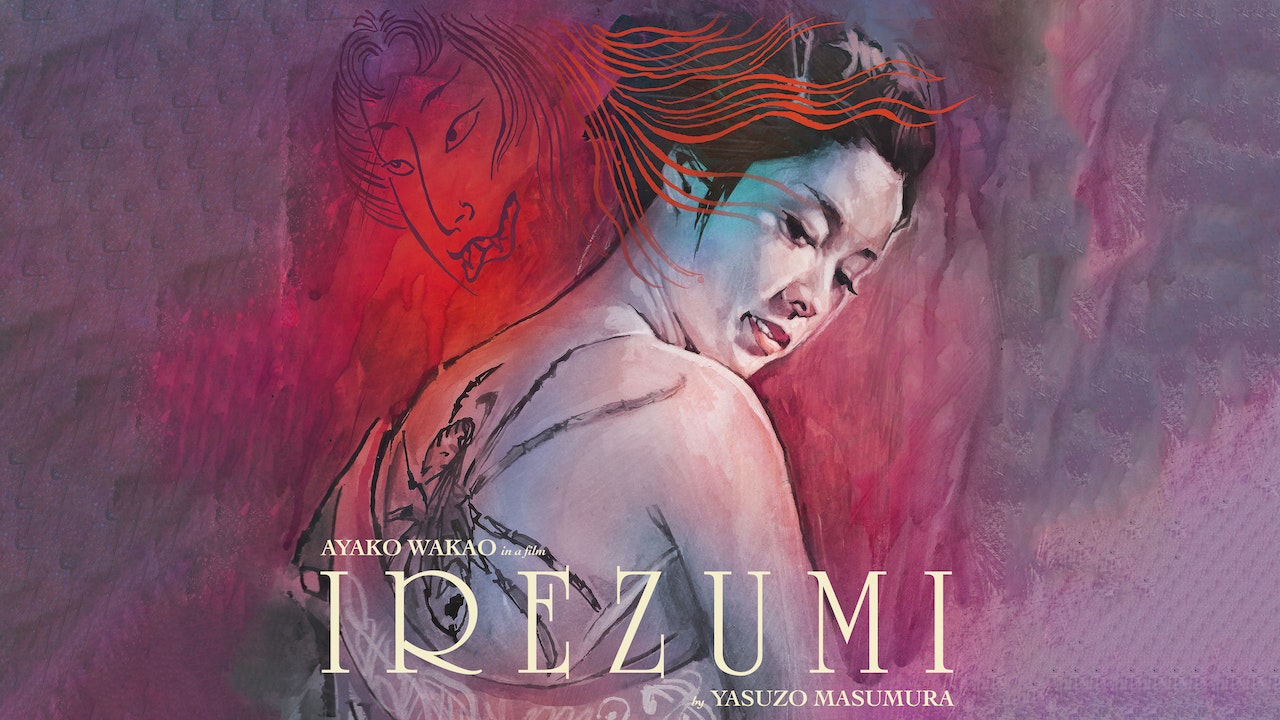