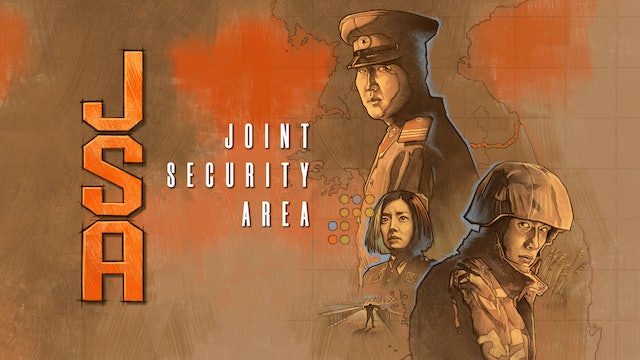 Before Oldboy, before The Handmaiden, visionary filmmaker Park Chan-wook helmed this gripping tale of deceit, misunderstanding and the senselessness of war.

Gunfire breaks out in the demilitarised zone between North and South Korea, leaving two North Korean soldiers dead while a wounded South Korean soldier (Lee Byung-hun, The Good, the Bad, the Weird) flees to safety. With the tenuous peace between the two warring nations on a knife-edge, a neutral team of investigators, headed by Swiss Army Major Sophie Jean (Lee Young-ae, Lady Vengeance), is dispatched to question both sides to determine what really happened under cover of darkness out in no-man's land.

The recipient of multiple accolades, including Best Film at South Korea's 2001 Grand Bell Awards, JSA - Joint Security Area showcases Park's iconic style in an embryonic form, and demonstrates that humanity and common purpose can be found in the most unlikely places. 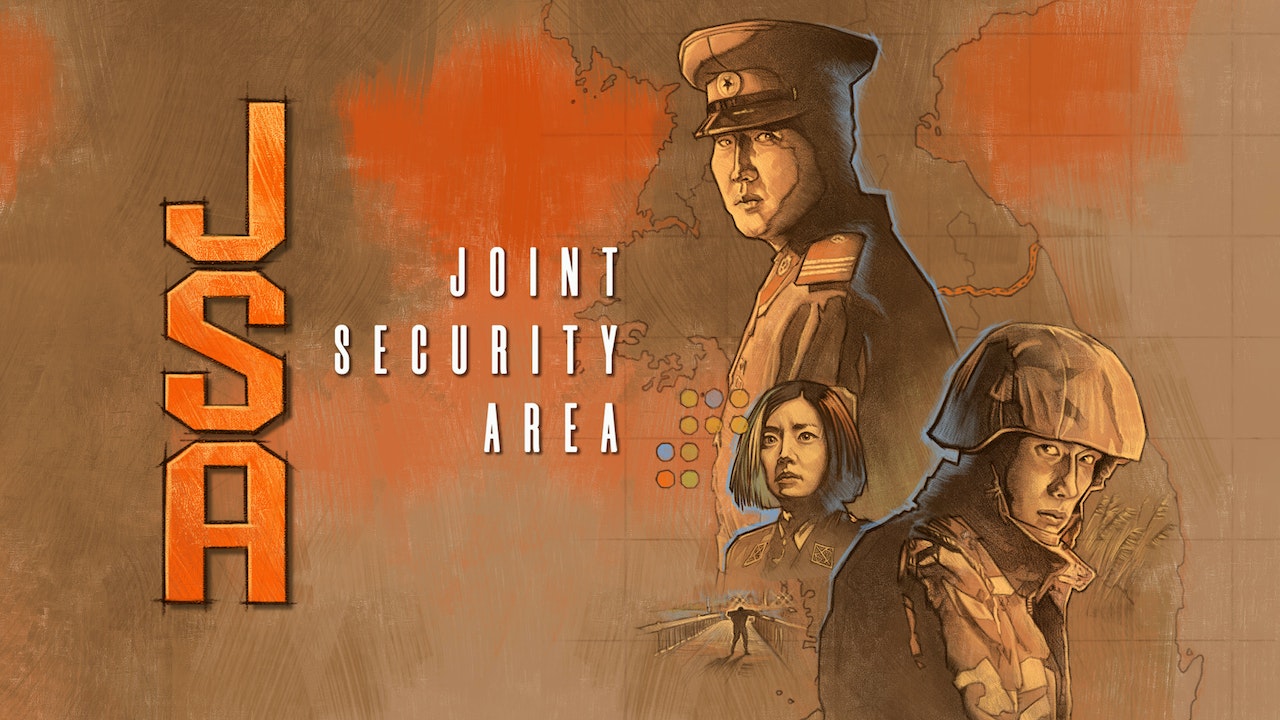