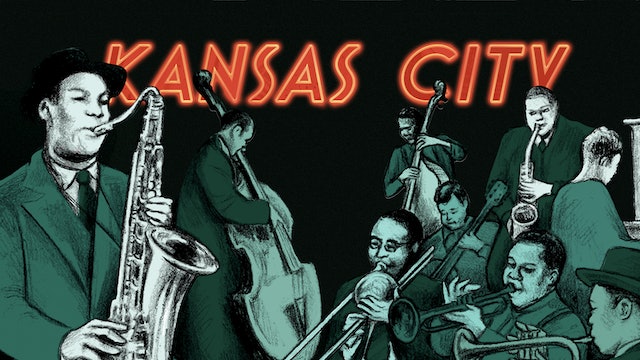 Returning to the city of his birth for inspiration, legendary maverick director Robert Altman helms an evocative, bullet-riddled tribute to the music and movies of his youth in Kansas City, a Depression-era gangster flick as only he could make one. Blondie O'Hara (Jennifer Jason Leigh) resorts to desperate measures when her low-level hood husband Johnny (Dermot Mulroney) gets caught trying to steal from Seldom Seen (Harry Belafonte), a local crime boss operating out of jazz haunt The Hey-Hey Club. Out on a limb, Blondie kidnaps laudanum-addled socialite Carolyn (Miranda Richardson), hoping her influential politician husband can pull the right strings and get Johnny out of Seldom Seen's clutches. Nominated for the Palme d'Or at Cannes, and featuring a remarkable soundtrack performed live by some of the best players in contemporary jazz, one of Altman's most underrated and idiosyncratic films finally makes its long-awaited digital debut. 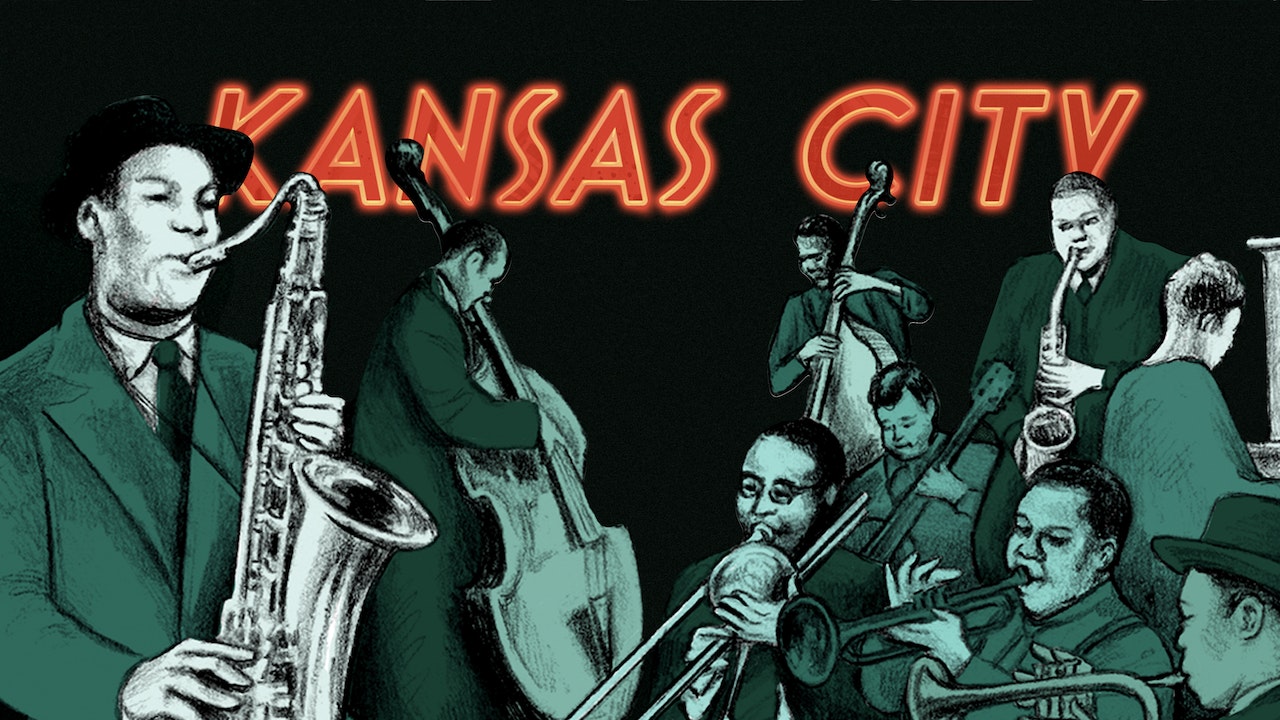