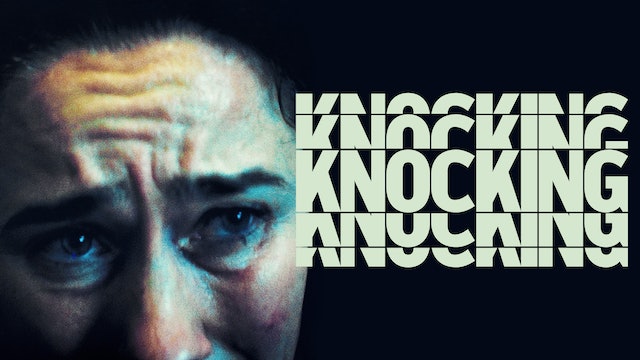 Based on the novel of the same name by Johan Theorin, Frida Kempff’s Knocking is a Swedish psychological thriller starring Cecilia Milocco.

Recently released from psychiatric care after experiencing a horrific tragedy, Molly (Kempff) is moved into an apartment block in the suburbs, but any joy at having her own space is short-lived. Hearing a knocking noise from somewhere, Molly is irritated and curious, but when the sounds also start to include those of a woman in distress Molly’s investigations get more serious. Is a woman being kept captive somewhere in Molly’s tower block? And are her disbelieving neighbours in on it? Or is it all in her head?

This paranoid conspiracy mystery burns slowly and suspensefully, with the tension set to breaking point. Featuring a standout performance from Milocco as the suspicious and frustrated-at-not-being-listened-to Molly, Knocking will keep you on the edge of the seat and desperate for the truth right until the very end. 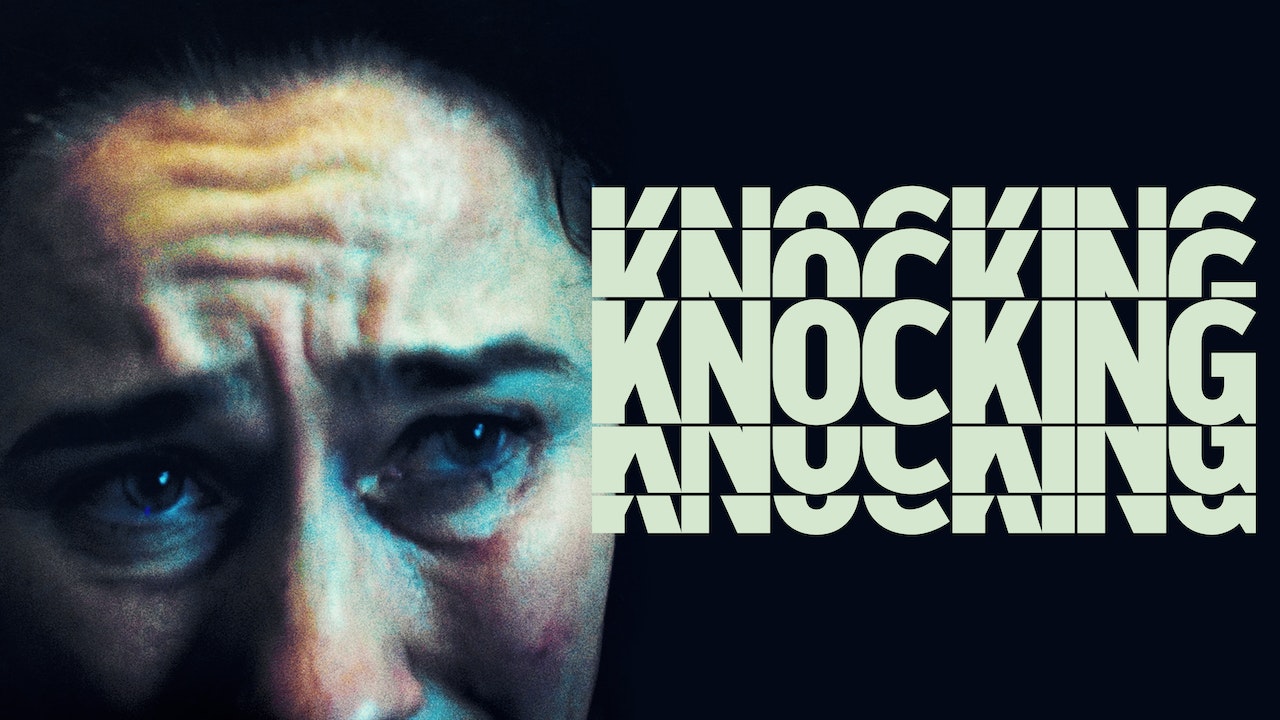