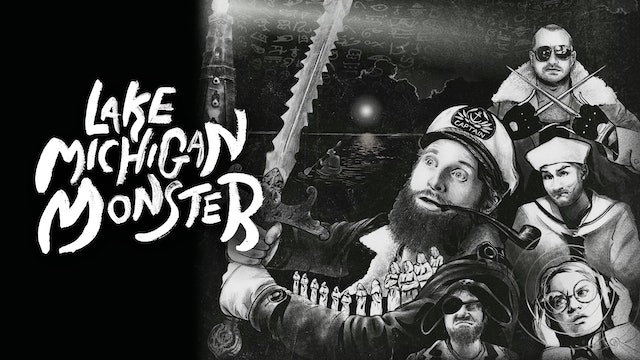 All aboard! The combined spirits of H.P. Lovecraft, early Sam Raimi and Mystery Science Theater 3000 inhabit this action-packed tale of nautical derring-do and monster mayhem - winner of the Audience Award for Best International Feature at the 2019 Fantasia Film Festival. On the shores of Lake Michigan, the eccentric Captain Seafield (Ryland Brickson Cole Tews, who also writes and directs) enlists a colourful crew of misfits in a bid to slay the hellish sea monster that prowls the murky depths. But as Seafield's obsession with exacting revenge on the creature that killed his father threatens to consume him, can weapons expert Sean Shaughnessy (Erick West), sonar whiz Nedge Pepsi (Beulah Peters) and former N.A.V.Y. _- Nautical Athletes and Venture Yunit - officer Dick Flynn (Daniel Long) hold the show together? Shot in gloriously retro black and white on a shoestring budget, with most of the cast also performing multiple roles behind the camera, Lake Michigan Monster is an inventive, irreverent and riotously entertaining ode to the classic monster movies of yesteryear: an absurdist urban legend guaranteed to appeal to the big kid in all of us. 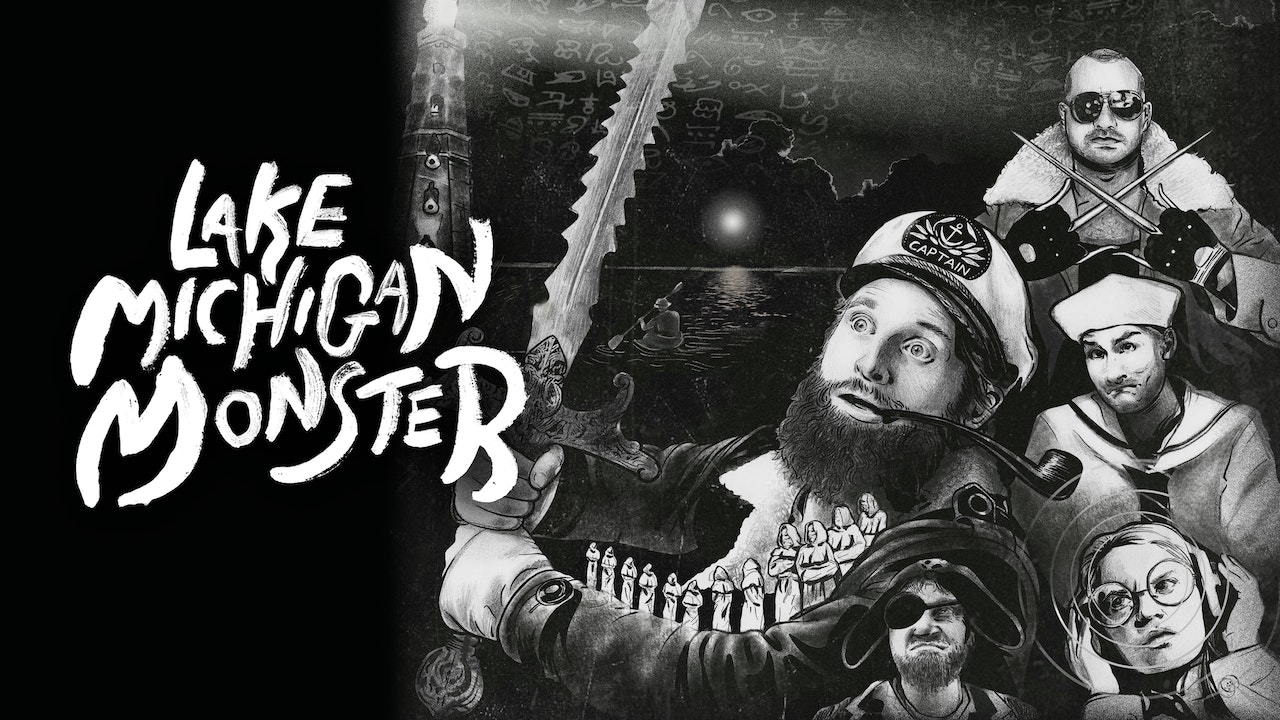