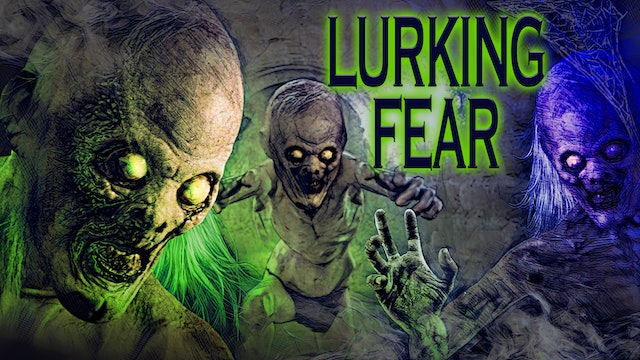 The town of Leffert's Corners has been plagued by unearthly beings for decades, and now there is only a few people left, including the local priest and a woman traumatized by the death of her sister. But when small time thief ëJohn Martenseí turns up to claim his illicit family fortune hidden in the town cemetery and with bad guys in pursuit, getting his inheritance might be a lot more complicated. 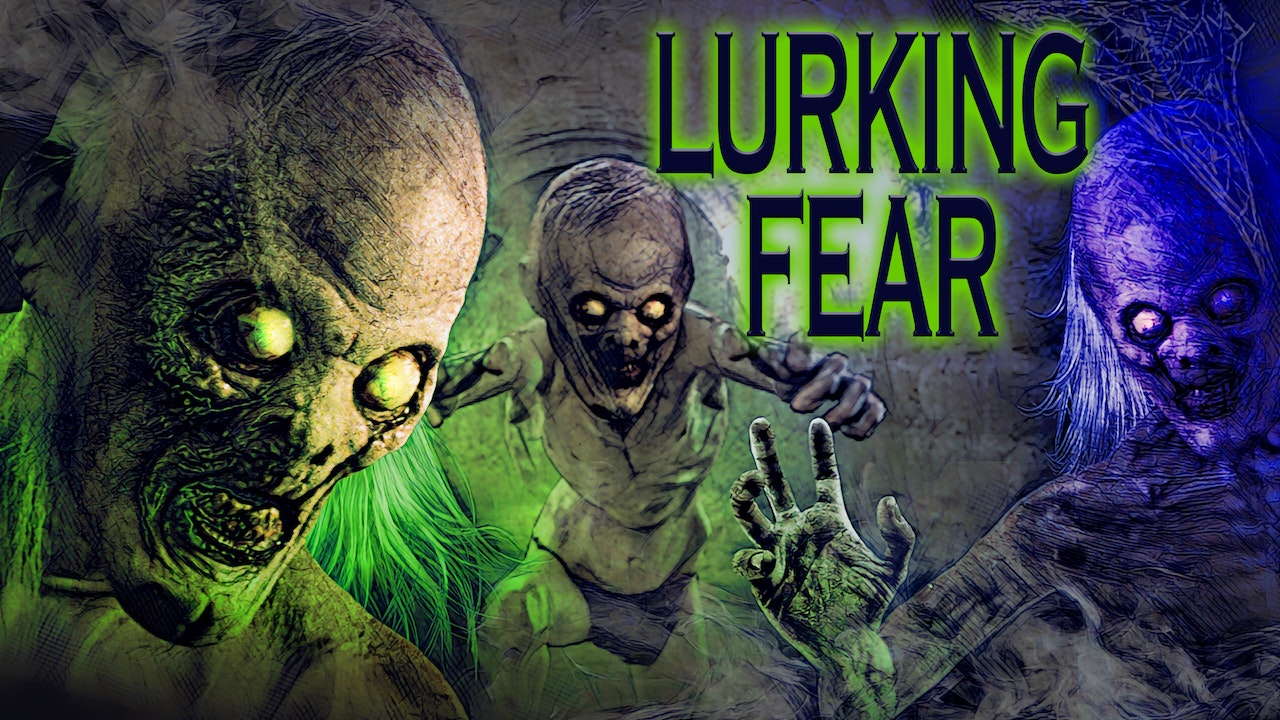