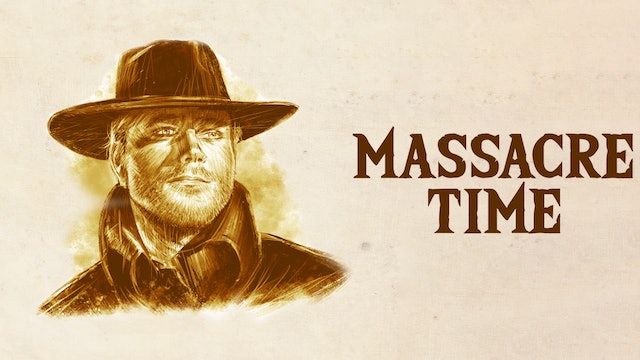 Franco Nero (Django) and George Hilton (The Case of the Scorpion’s Tail), two of Italian cult cinema’s toughest leading men, team up in this explosive, revenge-soaked western from the Godfather of Gore himself, director Lucio Fulci (Four of the Apocalypse, Zombie Flesh Eaters)! Nero stars as Tom Corbett, a gold prospector summoned back to his hometown to discover it languishing in the grip of powerful business magnate Jason Scott (Giuseppe Addobbati, The Conformist) and his sadistic son Junior (Nino Castelnuovo, Strip Nude for Your Killer), who’ve seized control in his absence. Teaming up with his drunken brother Jeff (Hilton), Tom resolves to bring down the Scotts and restore peace to the troubled township. With a sharply cynical script by Fernando Di Leo (Milano Calibro 9), and with flashes of the penchant for savage violence that would decline Fulci’s later career, Massacre Time ranks among the most misanthropic examples of the genre – a dark, stylish western featuring a star-making turn from Hilton and cementing Nero, fresh from his success in Django, as one of the most bankable gunslingers in the business. 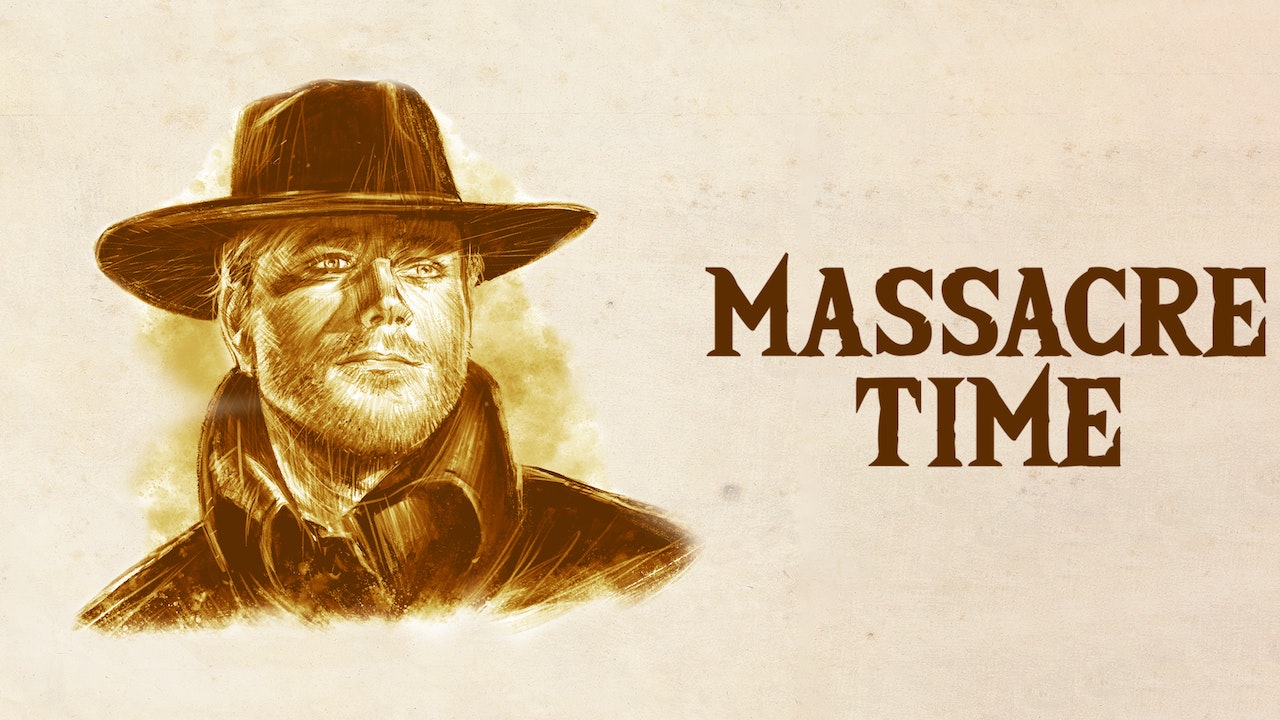