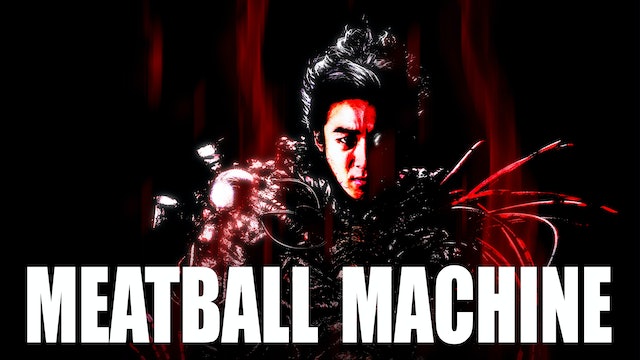 When alien parasites, capable of making biomechanical weapons out of human flesh, invade Earth, they begin turning their hosts into maniacal killers who seek out and destroy each other in a variety of bloodthirsty ways. When lonely factory worker Yoji (Issei Takahashi) takes an interest in his equally lonely co-worker Sachiko (Aoba Kawai) he invites her back to his home. However, when they both become infected by the parasites the pair become caught up in a hostile battle.
Described as a "Full-throttle splatter-ific Japanese cyberpunk science fiction/horror at its most aggressive", this mind-blower about alien parasites that turn their human hosts into slave "Necroborgs" will leave you dizzy and drained - in a good way. 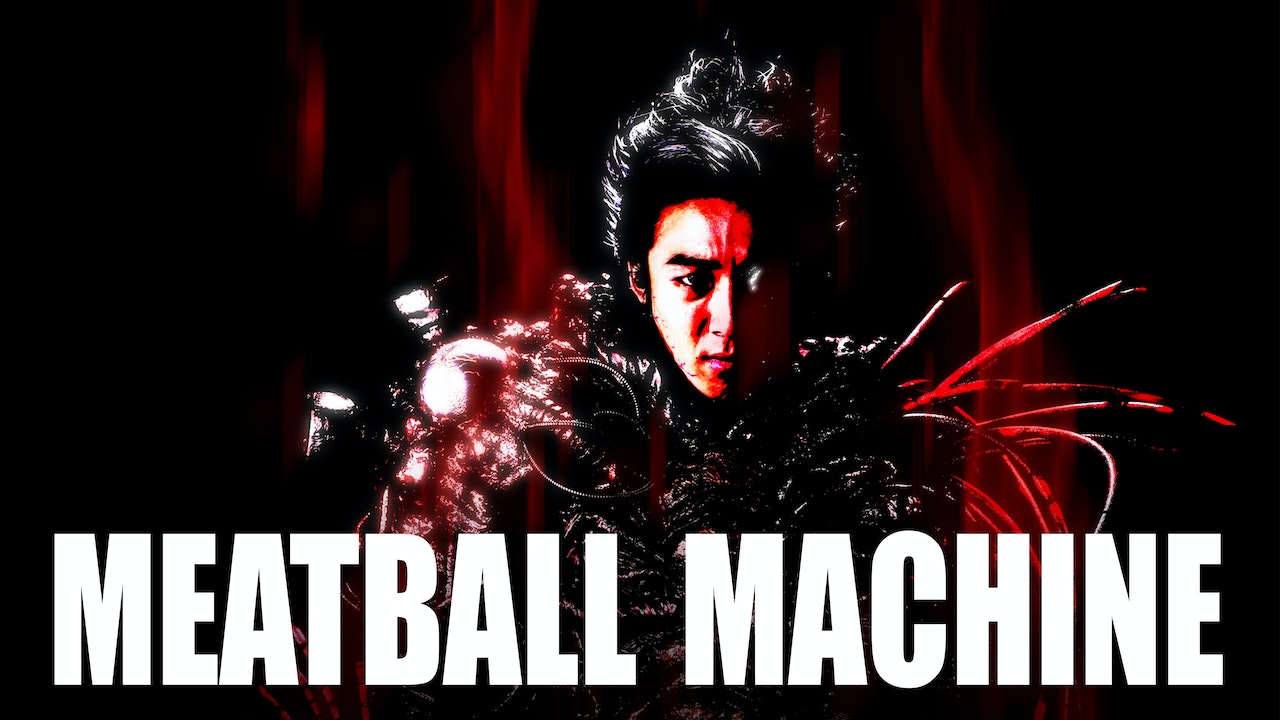