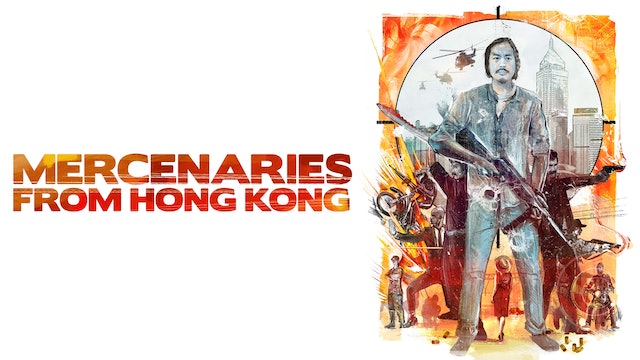 Ti Lung plays a Vietnam vet who's now an 'honourable' mercenary-for-hire taking on an assignment tracking down an assassin who's fled to Cambodia after murdering an industrialist from Hong Kong. He recruits a team for the task which consists of who's who of the Shaw Brother's action stars (Lo Lieh, Johnny Wang Lung Wei, Wong Yue, Chan Wei Man and comedy relief Nat Chan). However once they arrived for the mission nothing is what it seems with the standard plot-twists and turns as we find out who's the traitor among the group. 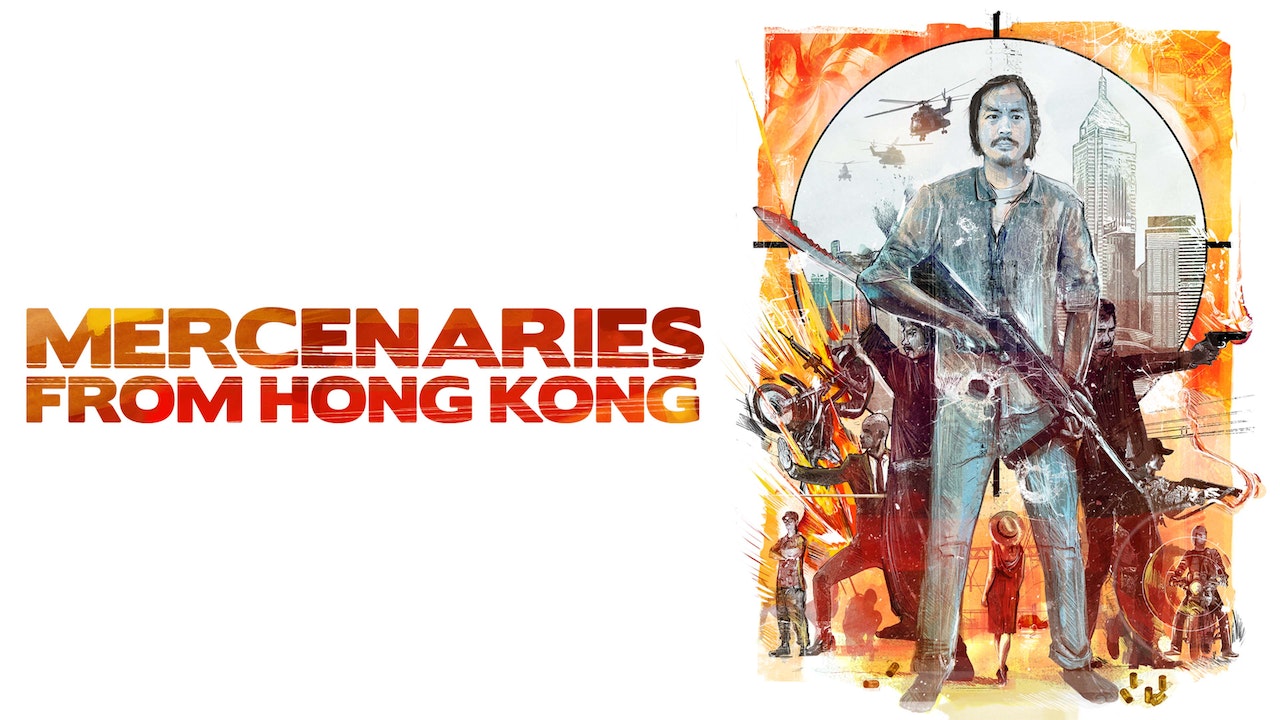