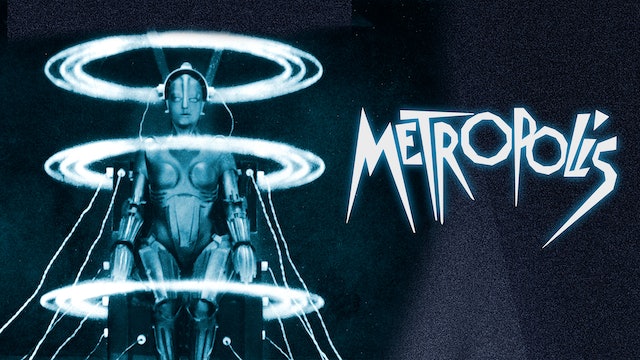 Perhaps the most famous and influential of all silent films, Metropolis had for 75 years been seen only in shortened or truncated versions. Now, restored in Germany with state-of-the-art digital technology, under the supervision of the Murnau Foundation, and with the original 1927 orchestral score by Gottfried Huppertz added, Metropolis can be appreciated in its full glory. It is, as A. O. Scott of The New York Times declared, "A fever dream of the future. At last we have the movie every would-be cinematic visionary has been trying to make since 1927." Metropolis takes place in 2026, when the populace is divided between workers who must live in the dark underground and the rich who enjoy a futuristic city of splendor. The tense balance of these two societies is realized through images that are among the most famous of the 20th century, many of which presage such sci-fi landmarks as 2001: A Space Odyssey and Blade Runner. Lavish and spectacular, with elaborate sets and modern science fiction style, Metropolis stands today as the crowning achievement of the German silent cinema. 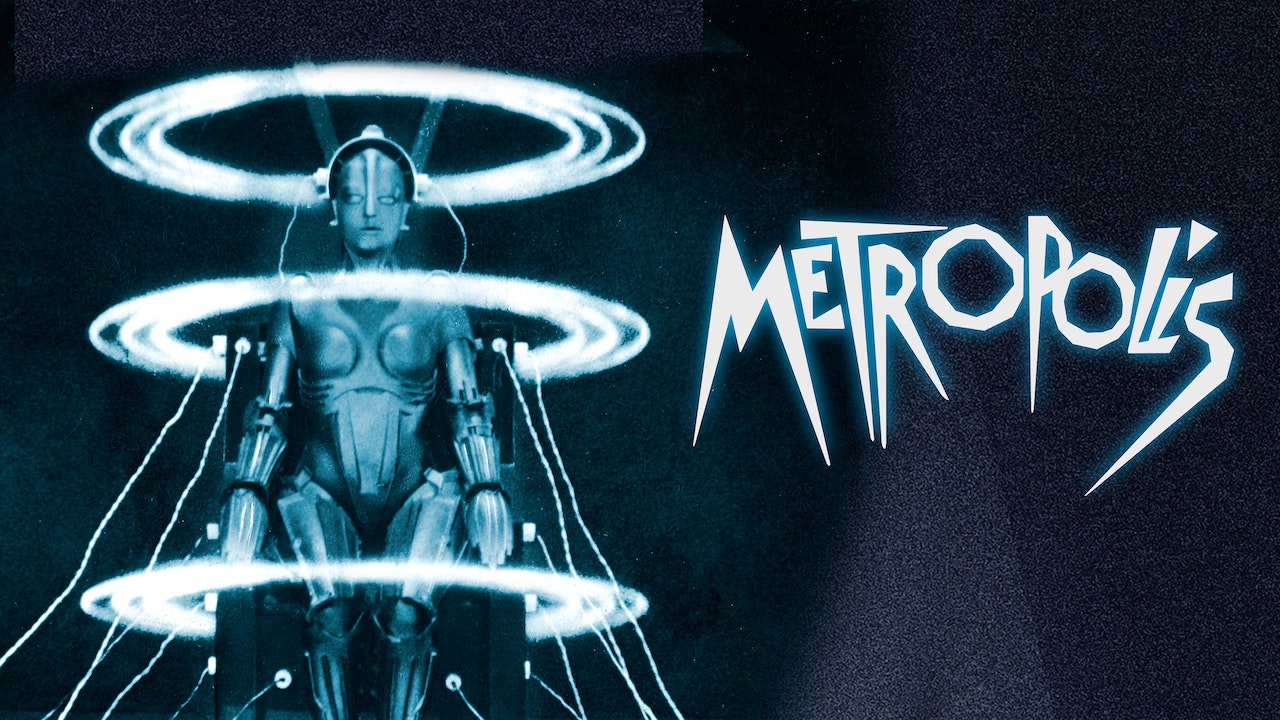