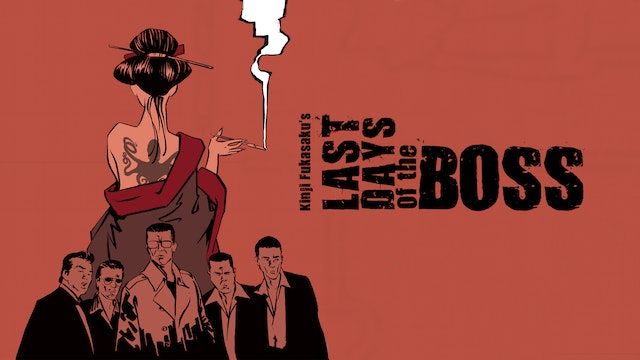 New Battles Without Honor and Humanity: Last Days of the Boss

Nozaki, a labourer who swears allegiance to a sympathetic crime boss, only to find himself elected his successor after the boss is murdered. Restrained by a gang alliance that forbids retributions against high-level members, Nozaki forms a plot to exact revenge on his rivals, but a suspicious relationship with his own sister taints his relationship with his fellow gang members. 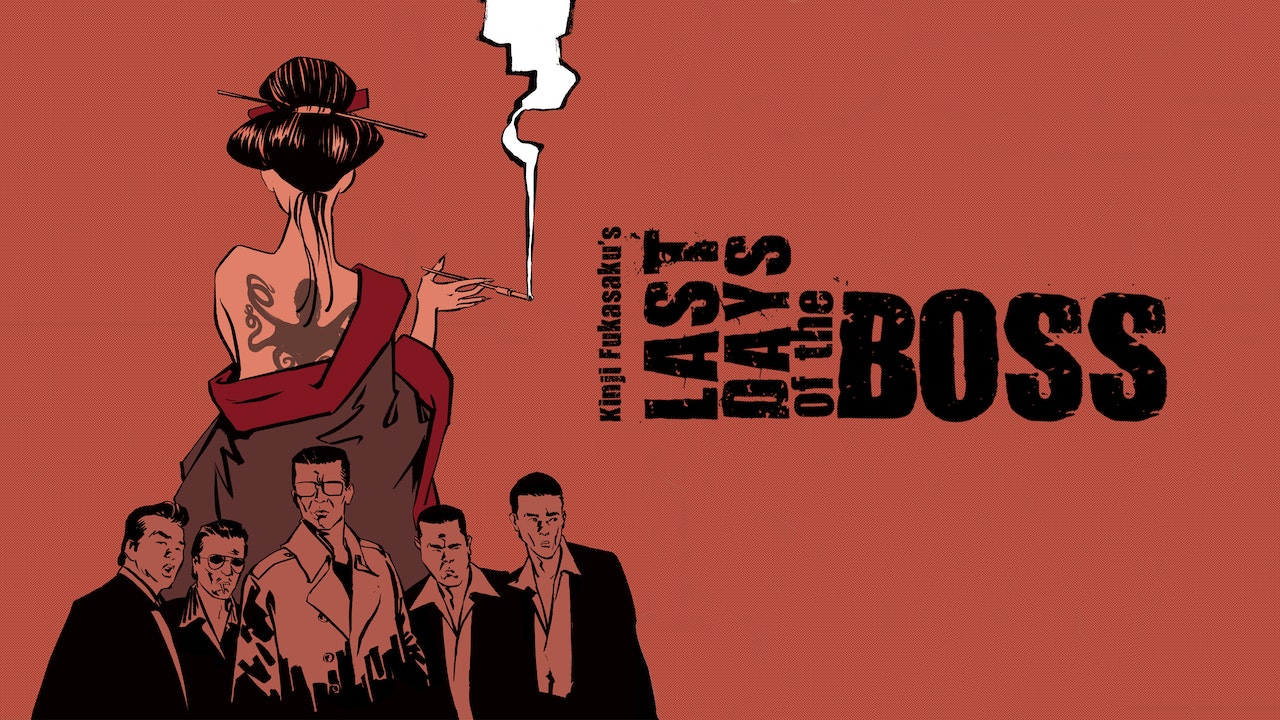