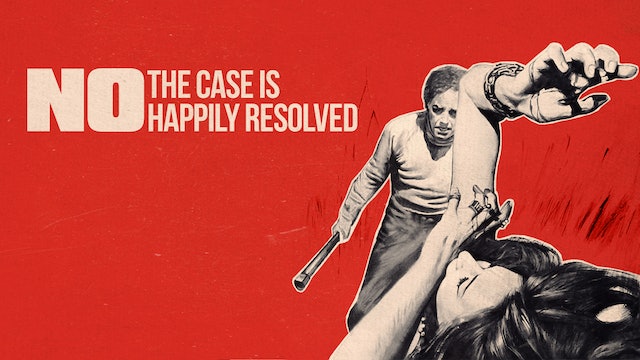 No, the Case is Happily Resolved

While out fishing at a tranquil lakeside one peaceful afternoon, Fabio Santamaria (Enzo Cerusico, Blood and Black Lace) inadvertently witnesses the brutal murder of a young woman. Terrified that he too will be targeted by the maniac, Fabio resolves to keep his head down and say nothing. However, the killer – respected Professor Ranieri (Riccardo Cucciolla, Rabid Dogs) – secretly hatches a plot to avert suspicion by framing Fabio for the crime. And, as he frantically protests his innocence, Fabio quickly discovers that the entire system is stacked against him…Co-starring Enrico Maria Salerno (The Bird with the Crystal Plumage) and Martine Brochard (Murder Obsession), this bleak, angry thriller from director Vittorio Salerno (Savage Three) – whose original ending was deemed too pessimistic by the distributor – throws into stark relief the power afforded by social status and the unequal manner in which the law is dispensed. 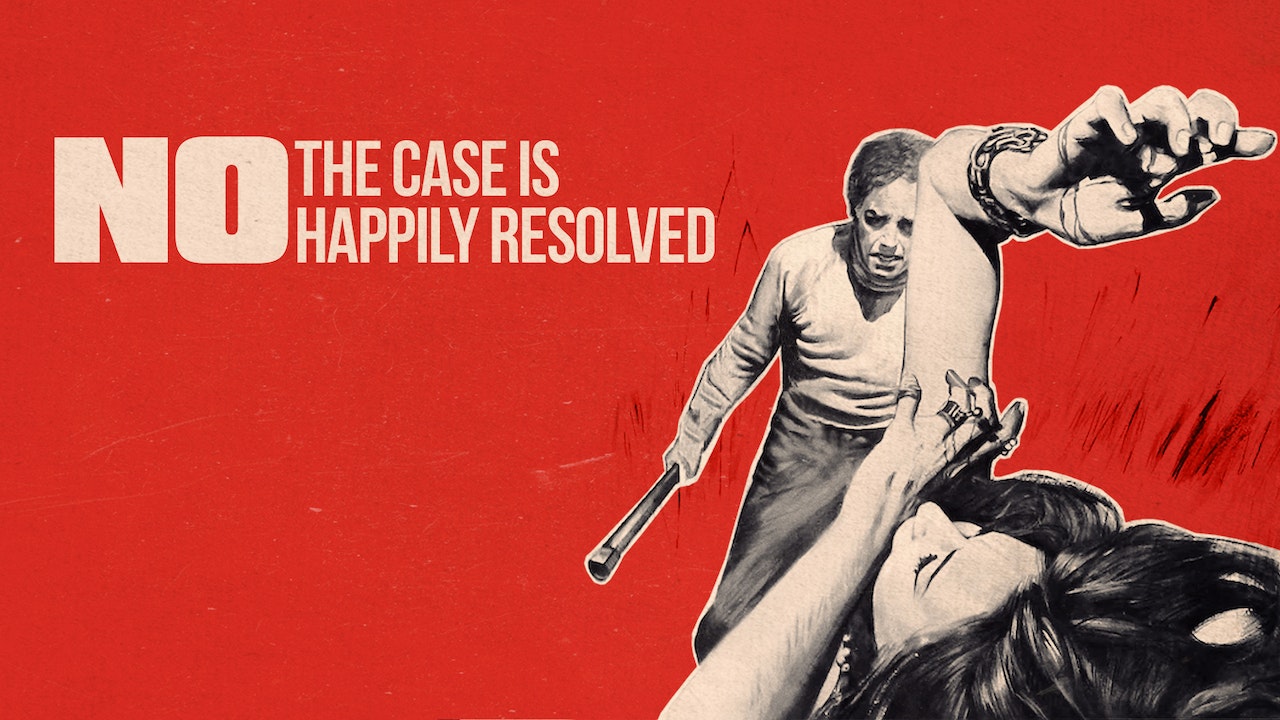