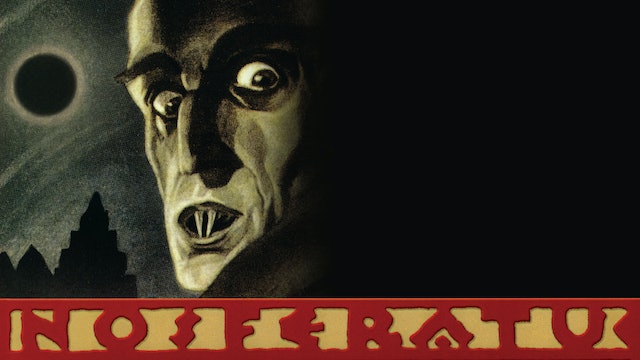 An iconic film of the German expressionist cinema, and one of the most famous of all silent movies, F. W. Murnau’s Nosferatu continues to haunt — and, indeed, terrify — modern audiences with the unshakable power of its images. By teasing a host of occult atmospherics out of dilapidated set-pieces and innocuous real-world locations alike, Murnau captured on celluloid the deeply-rooted elements of a waking nightmare, and launched the signature “Murnau-style” that would change cinema history forever.

In this first-ever screen adaptation of Bram Stoker’s Dracula, a simple real-estate transaction leads an intrepid businessman deep into the superstitious heart of Transylvania. There he encounters the otherworldly Count Orlok — portrayed by the legendary Max Schreck, in a performance the very backstory of which has spawned its own mythology — who soon after embarks upon a cross-continental voyage to take up residence in a distant new land… and establish his ambiguous dominion. As to whether the count’s campaign against the plague-wracked populace erupts from satanic decree, erotic compulsion, or the simple impulse of survival — that remains, perhaps, the greatest mystery of all in this film that’s like a blackout…

Remade by Werner Herzog in 1979 (and inspiring films as diverse as Abel Ferrara’s King of New York and The Addiction, and E. Elias Merhige’s Shadow of the Vampire), F. W. Murnau’s surreal 1922 cine-fable remains the original and landmark entry in the entire global tradition of “the horror film”.

ARROW is proud to present Nosferatu, accompanied by the score that played with the film at the time of its initial release. 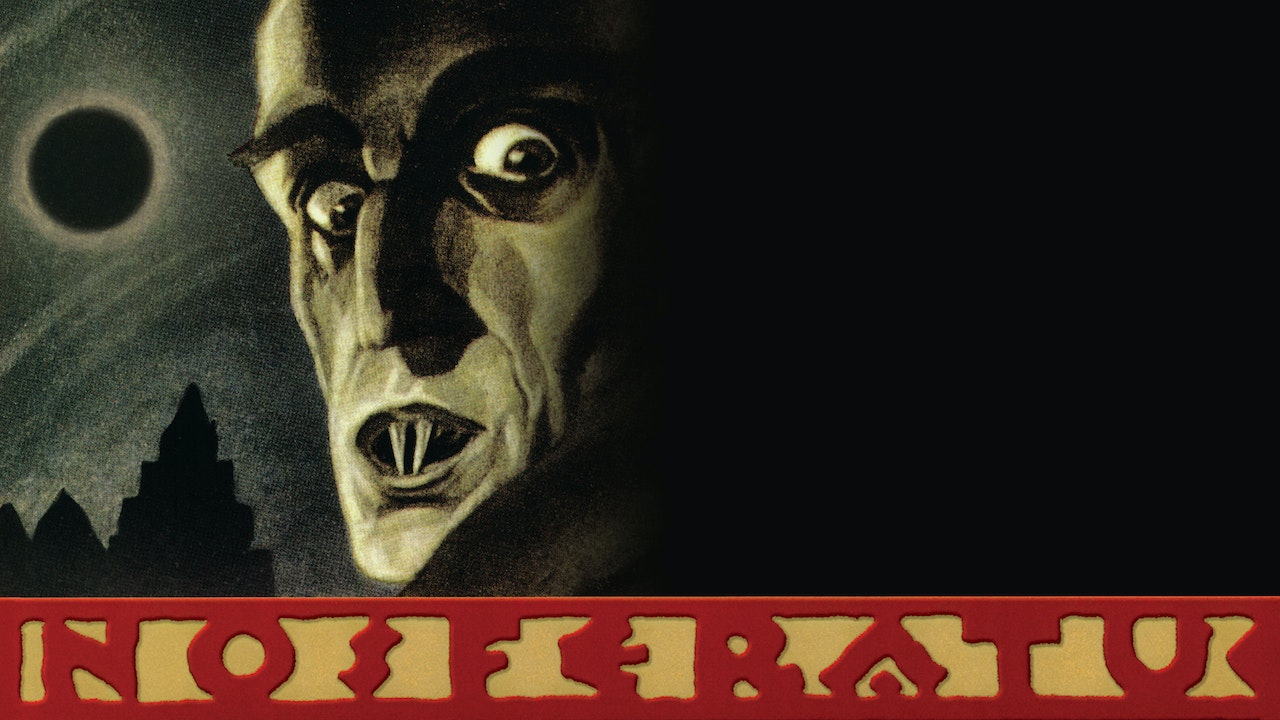